Last month, Naresh Goyal and his wife Anita Goyal stepped down from the board of the airline. 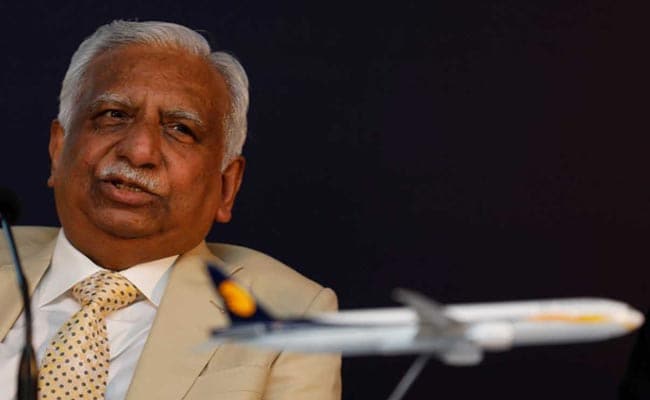 Mumbai: Jet Airways founder Naresh Goyal has decided not to bid for acquiring a stake in the cash-strapped airline. The decision by Mr Goyal, who along with his wife Anita stepped down from the airline's board last month, comes at a time the debt-ridden airline is struggling to stay afloat, and owes vast sums to lessors, suppliers, pilots and oil companies. The airline's board is meeting in Mumbai today. The government has asked the secretary of the Ministry of Civil Aviation to review the issues ailing the full-service carrier. Meanwhile, sources have told NDTV that the banks have offered a daily funding plan for Jet to remain afloat against Jet management's request to release Rs 1,500 crore at one go.

Here are 10 things to know about the Jet Airways crisis: