Japan's government is planning to waive tourist visa requirements as part of a further easing of border controls enacted to stop the spread of COVID-19, Fuji News Network reported on Monday. 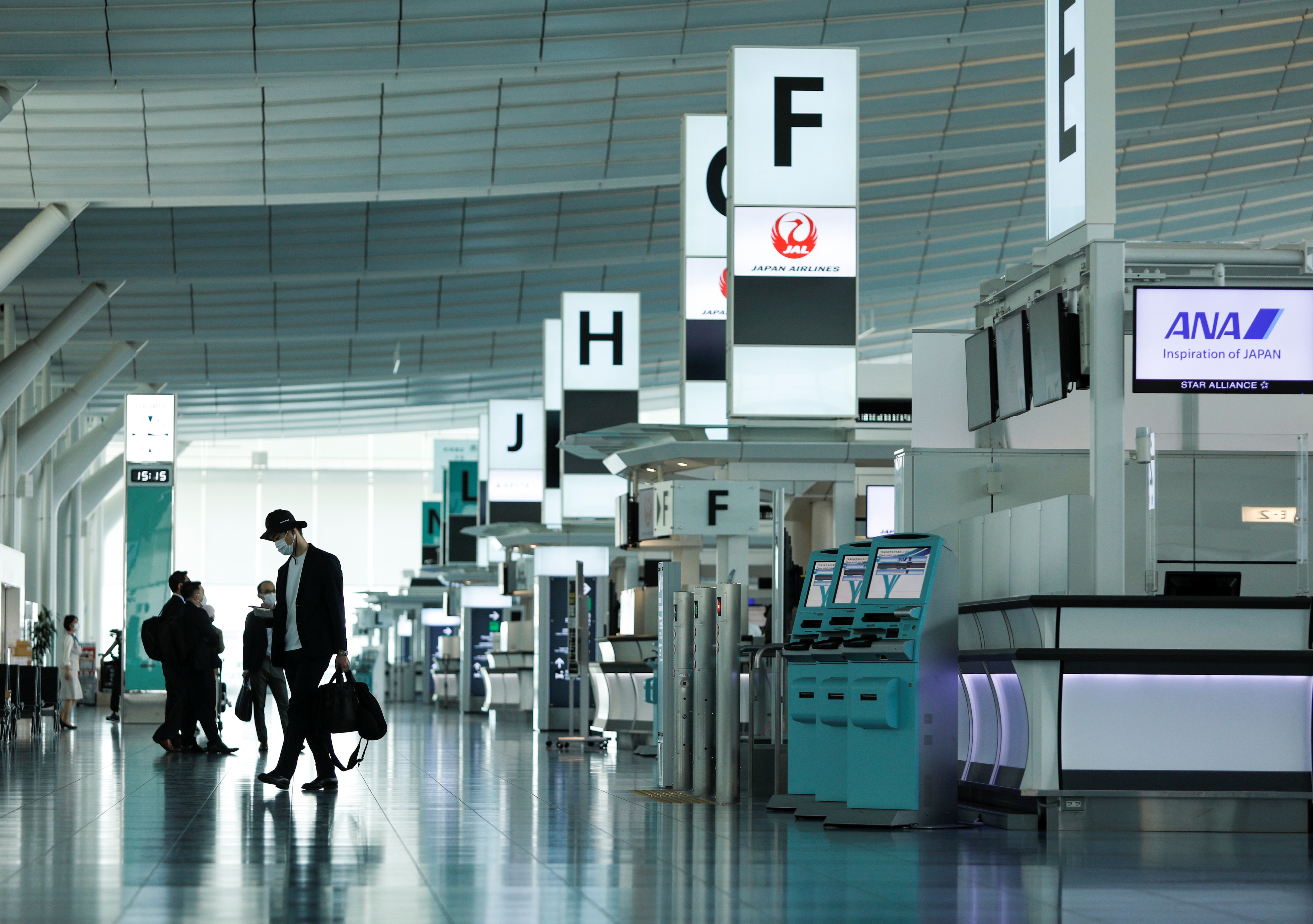 Japan's government is planning to waive tourist visa requirements from some countries as part of a further easing of border controls enacted to stop the spread of COVID-19, Fuji News Network reported on Monday.

Prime Minister Fumio Kishida may decide as early as this week on the easing, which would also allow individual travellers to visit Japan without travel agency bookings, FNN reported. Japan did not require tourist visas for 68 countries and regions before the pandemic.

The government may scrap a daily cap on arrivals by October, the Nikkei newspaper reported on Sunday.

Deputy chief cabinet secretary Seiji Kihara said on a television programme on Sunday that "a weak yen is most effective in attracting inbound tourism," adding that further steps must be taken to draw in foreign visitors.

Japan last week raised the daily ceiling of inbound travellers to 50,000 from 20,000 and eliminated a requirement for pre-departure COVID tests, easing what have been among the most restrictive border measures among major economies.