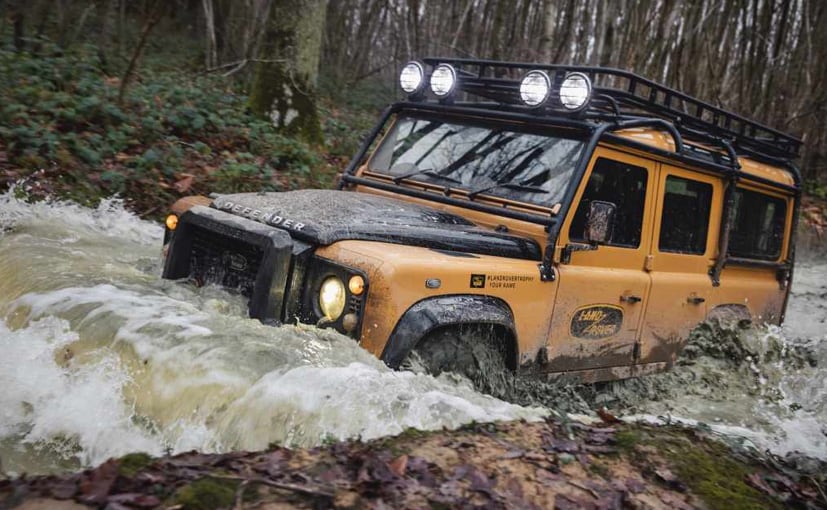 Jaguar Land Rover (JLR) said it would cut 2,000 jobs from its global salaried workforce, just days after announcing its luxury Jaguar brand will be entirely electric by 2025 and e-models of its entire lineup will be launched by 2030.

The automaker's car range will be fully electric by 2030 as the carmaker joins a global race to develop zero-emission models to get ahead of looming bans on sales of new fossil-fuel vehicles.

JLR, owned by Tata Motors, said on Monday the Jaguar brand will lead the way with a fully electric model range built on a brand-new electric platform by 2025.

JLR said earlier that its Land Rover brand will launch six fully electric models over the next five years, with the first in 2024.

“The full review of the Jaguar Land Rover organisation is already underway,” the company said in an emailed statement.

“We anticipate a net reduction of around 2,000 people from our global salaried workforce in the next financial year,” it said.

However, it added that the organisational review did not impact hourly paid, manufacturing employees.

Known for its iconic, high-performance E-Type model in the 1960s and 1970s, Jaguar faces the same challenges as many other carmakers as it transitions to electric vehicles while trying to retain the feeling and power of a luxury combustion engine model.

Last month, Tata Motors said it was concerned by semiconductor shortages and Brexit-related supply disruptions as its luxury car sales recover, although the automaker added these had not yet hit production.

Tata Motors posted three straight quarters of losses as the Covid-19 crisis dented sales, exacerbating uncertainties over Britain's exit from the European Union, weak demand and rising costs, but had bounced back to clock a profit in its third quarter to the end of December.