The NFT was bought by crypto entrepreneur Sina Estavi, who listed the digital asset for $64 million. 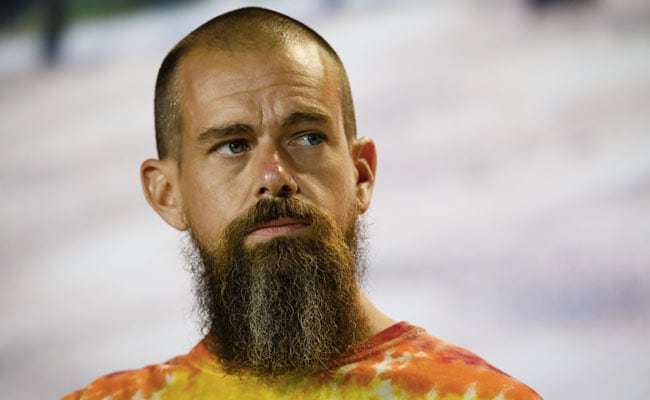 A Non-Fungible Token (NFT) of Twitter founder Jack Dorsey's first tweet received the highest bid of just $280. The current owner of the NFT had put it up for auction at $48 million last week.

Mr Dorsey's first-ever tweet on May 21, 2006 read "just setting up my twittr" and crypto entrepreneur Sina Estavi bought it for $2.9 million.

He had listed the NFT and committed to donate half of the amount to charity.

"I decided to sell this NFT ( the world's first ever tweet ) and donate 50% of the proceeds ( $25 million or more ) to the charity @GiveDirectly," Mr Estavi had said in a Twitter post on April 7.

I decided to sell this NFT ( the world's first ever tweet ) and donate 50% of the proceeds ( $25 million or more ) to the charity @GiveDirectly
‌‌‌‌‌‌
???? https://t.co/cnv5rtAEBQpic.twitter.com/yiaZjJt1p0

But the GiveDirectly charity is now expected to receive $140 - half of what Mr Estavi received as bid for the NFT.

The auction closed on Wednesday, and only seven bids were received in all. They ranged from 0.09 ETH (Ethereum) to 0.0019 ETH, which is well below Mr Estavi's evaluation of more than 15,987 ETH, according to Coindesk.

They approached Mr Estavi, who replied saying, "If I get a good offer, I might accept it, I might never sell it."

The entrepreneur has two days to accept the bid, after which it will expire.

NFTs are digital assets whose ownership is encoded on a blockchain. In theory, owning an NFT means that the holder gets to own and control the digital asset.

Mr Estavi is the founder of two Malaysia-based cryptocurrency companies. According to Coindesk, Mr Estavi was arrested in Iran in May last year on charges of "disrupting the economic system". The arrest came two months after he bought the NFT of Dorsey's tweet.

He spent nine months in custody before being released without explanation. Mr Estavi's company Cryptoland - one of Iran's biggest cryptocurrency exchanges - closed down after the arrest.