Before you book tickets online under Tatkal quota, check for availability under general quota, suggests IRCTC. 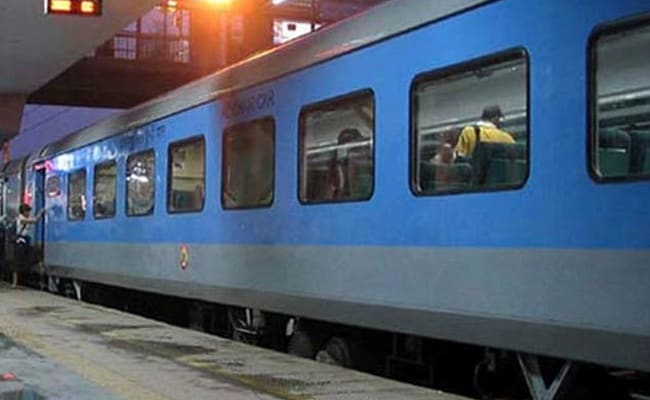 The Tatkal ticket reservation facility is meant for passengers who want to undertake train journey at a short notice. It was first introduced in 1997 and later introduced in other trains. Before you book tickets online under Tatkal ticket quota, check for availability under general quota, suggests IRCTC, the e-ticketing arm of Indian Railways. Remember: no refund is granted on cancellation of confirmed Tatkal tickets. If confirmed reservation has been provided to RAC or waitlisted ticket holder at any time up to final preparation of charts, such ticket shall be treated as confirmed.

RAC (Reservation Against Cancellation) or waitlisted tickets booked under Tatkal quota: Refund is made if the ticket is cancelled up to 30 minutes before the scheduled departure, according to the IRCTC website.

But Railways grants refund of full fare of confirmed Tatkal tickets in some cases and in case of e-tickets, the customer has to use the Ticket Deposit Receipt or TDR facility provided by IRCTC website.

Here are the rules given by Railways on its website where it grants full refund of Tatkal tickets:

In case of non-attachment of coach in which Tatkal accommodation has been earmarked and the passenger has not been provided accommodation in the same class.

How To Seek Refund Of Tatkal E-Tickets

In cases the customer become eligible for refund and has not travelled, the customers can log into IRCTC's website and use the online TDR filing service provided by IRCTC.

Promoted
Listen to the latest songs, only on JioSaavn.com
The decision about the acceptance / rejection or amount of refund will be taken by the concerned Zonal Railways