The Union Cabinet on Monday approved Rs 30,600 crore government guarantee for the National Asset Reconstruction Company or bad bank, paving the way for operationalisation of a bad bank 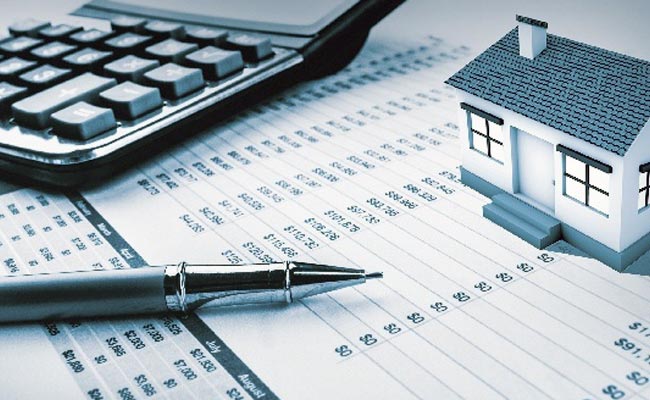 The Indian banking sector has been saddled with non-performing assets for some time now. Stressed assets in the sector have mounted over the years due to a slew of factors ranging from project cost overruns and land acquisition issues to politically-motivated lending. And the global slowdown triggered by the Covid-19 pandemic has made matters worse.

Successive governments at the centre have toyed with various ideas, including that of a bad bank, to de-stress banks' balance sheets. Finance minister Nirmala Sitharaman took the idea forward by announcing the creation of National Asset Reconstruction Company (NARCL) or bad bank in her Budget speech for 2021-22.

And the Union Cabinet on Monday approved Rs 30,600 crore government guarantee for the National Asset Reconstruction Company (NARCL) or bad bank, paving the way for operationalisation of a bad bank. The NARCL will pay up to 15 per cent of the agreed loan value in cash and the remaining 85 per cent will be in the form of government-guaranteed security receipts.

A bad bank is an asset reconstruction company (ARC) or an asset management company that takes over the bad loans of commercial banks and financial institutions, manages them and recovers the money over a period of time. The bad bank usually takes over the loans below their book value and attempts to recover as much as possible thereafter. The bad bank does not lend money or take deposits.

The establishment of a bank loan is a welcome development for the banking sector, reeling under the weight of bad loans. But is it really a panacea for all the ills plaguing the space?

A bad bank has its advantages. A bad bank would help banks encumbered with high NPAs to get rid of their toxic assets, thus leading to a jump in profitability. The one-time transfer of assets out of the bank's balance-sheets will relieve banks of their stressed assets and allow them to focus on their core business operations viz. lending. This would leave bad banks to recover dues through liquidation and asset restructuring.

Banks with clean balance sheets can mobilize fresh capital from the market and improve their credit growth, which is crucial for spurring investments. Bad banks would also give an impetus to India's economic growth , which has been affected by heightened risk aversion arising from the unbridled growth in NPAs . And the bad bank will unlock trapped capital, which will be a net positive for the economy in the long term.

Former RBI Governor Raghuram Rajan was, however, cautious about the idea of a bad bank in which banks held a majority stake. In his book 'I Do What I Do,' the celebrated economist and banker had pointed out that if a bad bank was in the public sector, the reluctance to act would merely be shifted to the bad bank.