IRCTC tour will cover destinations such as Port Blair and Havelock Islands, according to IRCTC Tourism's official website 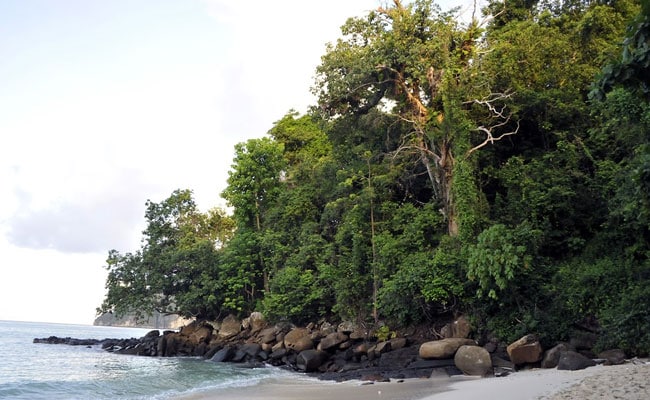 The tour will commence on August 10, 2019, according to IRCTC Tourism's portal

IRCTC (Indian Railway Catering and Tourism Corporation) Tourism is offering a tour package to Andaman and Nicobar Islands starting from Rs 22,299. The four-night and five-day tour will cover destinations such as Port Blair and Havelock Islands, according to IRCTC Tourism's official website, irctctourism.com. The tour, which will start from Kolkata, will be via economy class of IndiGo airlines, noted the tourism arm of the Indian Railways. The tour will commence on August 10, 2019, according to IRCTC Tourism's portal.

Here are the key things to know about IRCTC's package:

1. The tariff for the tour package is different according to the occupancy chosen by the passenger. For triple occupancy, one needs to pay Rs. 22,299.

2. The journey from Kolkata to Port Blair will be via IndiGo airlines.

4. However, items of personal nature such as laundry, any kind of room services, jolly ride and snorkeling charges are not a part of the package.

5. IRCTC Tourism is offering a tour package of four nights and five days to Nainital, Mukteshwar, Bhimtal and Sattal at tariffs from Rs. 13,050 per person.