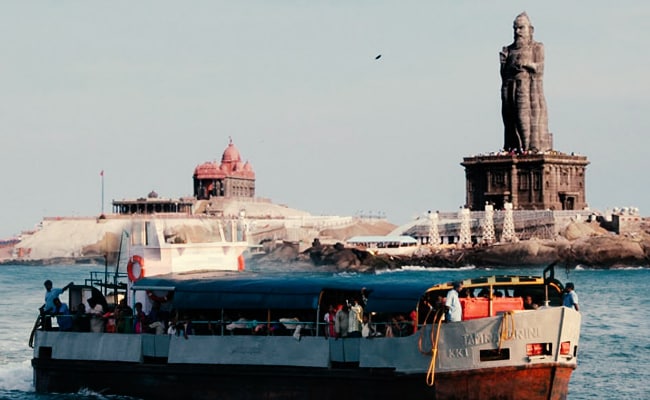 IRCTC tour packages 2019: Traveller will be taken for a visit to Rock Memorial in Kanyakumari.

Here are the details such as the tariff, itinerary and hotel stays covered under the Indian Railways' tour package (covering Trivandrum, Kanyakumari, Rameswaram, Kodaikanal and Madurai):

Here is the itinerary of IRCTC Tourism's Treasures of Tamil Nadu And Travancore:

On the first day, upon arrival at Trivandrum, the travellers will be checked into Hotel Biverah in Trivandrum. Later they will be taken for a visit to Napier Museum and Padmanabhaswamy Temple and overnight stay will be at Trivandrum, according to IRCTC Tourism.

On day four, travellers will be taken for an early morning visit to the temple. After temple visit traveller will be checked out of hotel and visit Kalam House. By noon they will depart for Kodaikanal and overnight stay will be at Hotel Jai in Kodaikanal.

On fifth day, after breakfast travellers can go for local sightseeing in Kodaikanal.

However, IRCTC's travel package excludes all entrance tickets at sightseeing places and temples, lunch service on all days, meals on flight and any expenses of personal nature such as laundry expenses, wine, mineral water, food and drinks other than mentioned in the regular menu, IRCTC Tourism added.