Cyclone Gaja: Southern Railway has cancelled trains in districts of Tamil Nadu that are expected to be affected by the storm. 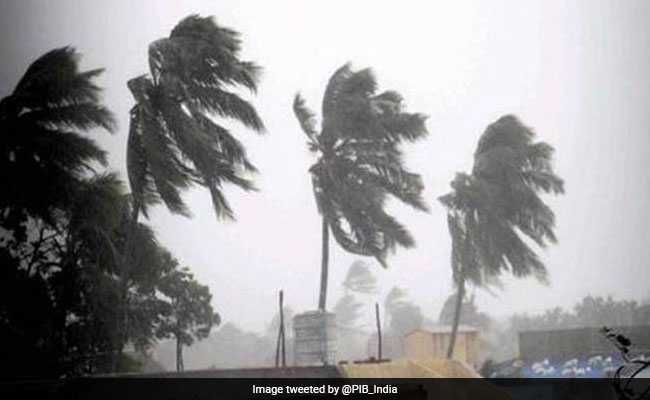 Indian Railways operated Southern Railway has mentioned a list of trains (on its official twitter handle- @GMSRailway) that are cancelled, terminated and partially cancelled on Friday due to Cyclone Gaja. Severe cyclonic storm 'Gaja', crossed Tamil Nadu's coast early Friday, bringing with it heavy rain, and causing severe damage to communication and power infrastructure, reported news agency Press Trust of India (PTI). In wake of Cyclone Gaja, Southern Railway has cancelled trains in districts of Tamil Nadu that are expected to be affected by the storm. While some trains have been fully cancelled, other trains are partially cancelled, that is, the train will not complete its full journey.

List of trains cancelled, partially cancelled and terminated on Friday due to Cyclone Gaja:

Meanwhile, the centre on Friday assured the Tamil Nadu government of all assistance to deal with the situation arising out of the cyclonic storm 'Gaja', which has so far claimed 11 lives.