IRCTC online ticket booking: Advance reservations are made generally up to 120 days in advance for all classes and all trains. 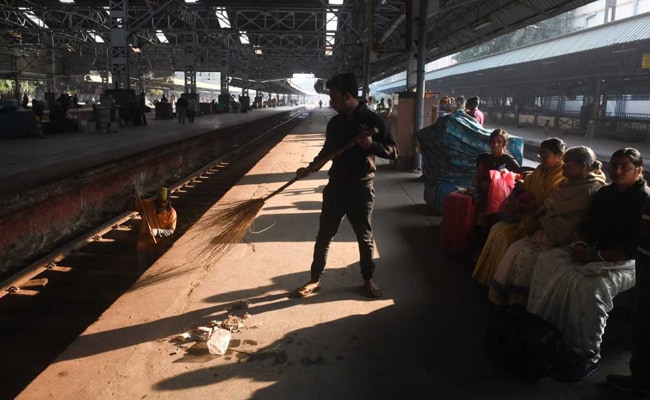 Cancellation of e-tickets through internet is permitted only before chart preparation of the train.

The Railways administration reserves seats, berths and compartments in accordance with the rules and conditions published in the coaching tariff. A passenger seeking reservation of berth or seats can purchase tickets either from the Railways reservation offices, authorised travel agencies or online via IRCTC's official website or mobile app. Passengers booking tickets are assigned specific statuses, such as waiting (WL), RAC (Reservation Against Cancellation), and confirmed (full berth), according to IRCTC's (Indian Railway Catering and Tourism Corporation) website - irctc.co.in.