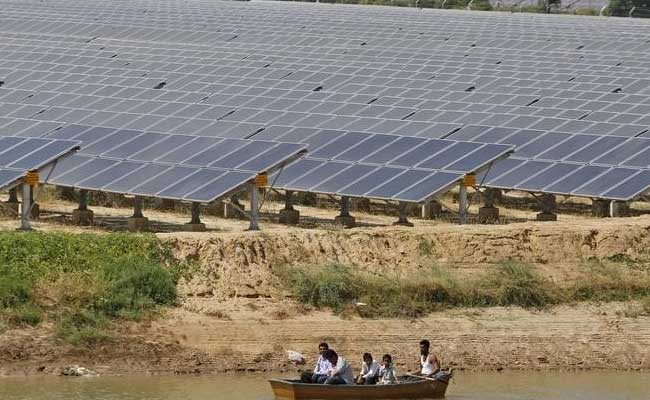 Share price of IRCON International gained more than two per cent on Friday, September 24, after the railway infrastructure company won a bid to set up a 500 MW solar power plant through an e-reverse auction today. IRCON opened on the BSE at Rs 44.90, swinging to an intra day high of Rs 46.60 and an intra day low of Rs 44.60, in the trading session so far.

IRCON won the bid for the solar power plant through an e-reverse auction with a viability gap funding or VGF of RS.224.70 crore under the central public sector undertaking (CPSU) scheme-II floated by the Indian Renewable Energy Development Agency (IREDA).

The approximate cost of the project is Rs 2,400 crore, according to a regulatory filing by the company the stock exchange's today. IRCON is under the ownership of the Railway Ministry and is a transport infrastructure company. The company specialises in railways including station buildings, new rail lines, bridges, signalling, tunneling, railway electrification, telecommunication systems in railway and metro rail, among others.

Meanwhile, the equity benchmarks scaled new all-time highs in early-trading today with the BSE benchmark index - Sensex - breaking through the 60,000 mark for the first time and the Nifty rising above its crucial psychological level of 17,900 driven by gains in ICICI bank, Infosys, among others.