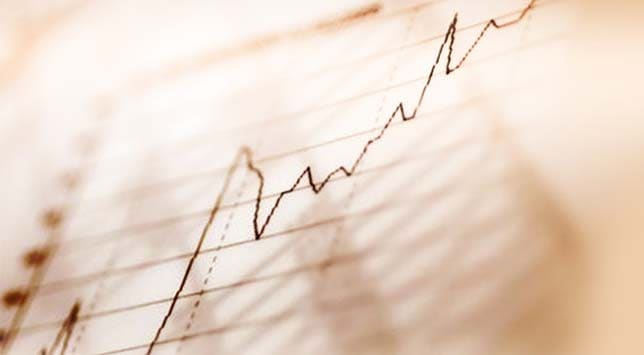 The Strait of Hormuz, which Iran has threatened to block if the West applies sanctions on its oil exports, is a strategically important waterway through which 40 per cent of the world's seaborne oil transits.

The strait links the Gulf, bordered by petroleum-rich states like Bahrain, Kuwait, Qatar, Saudi Arabia and the United Arab Emirates, with Oman.

Iran's Vice President Mohammad Reza Rahimi warned Tuesday, "If sanctions are adopted against Iranian oil, not a drop of oil will pass through the Strait of Hormuz."

Several Western states are considering oil sanctions against Iran over its nuclear programme, accusing it of seeking to develop nuclear weapons. The narrow Strait of Hormuz has a maximum width of some 50 kilometres (30 miles) and a maximum depth of 60 metres (200 feet).

The corridor is dotted with little-inhabited desert islands, which are nevertheless strategically important, notably the Iranian islands of Hormuz and Qeshm and Hengam off Bandar Abbas.

Oman's Musandam Peninsula juts out to the Strait of Hormuz towards Iran, separated from the rest of the sultanate by land belonging to the UAE.

With their back to the UAE coast, the three strategic and disputed islands of Greater Tunb, Lesser Tunb and Abu Musa serve as observation posts on all Gulf States: the UAE, Qatar, Bahrain, Saudi Arabia, Kuwait, Iraq and Iran.

Iran under the Western-backed shah gained control of the islands in 1971, as Britain granted independence to its Gulf protectorates and withdrew its forces.

Abu Musa, the only inhabited island of the three, was placed under joint administration in a deal with Sharjah, now part of the UAE. But the UAE says the Iranians have since taken control of all access to the strategic island and installed an airport and military base there.

Iran's Revolutionary Guard, the ideological army of the Iranian regime, controls naval operations in the Gulf and the Strait of Hormuz. In the event of war, the Islamic republic could block access to the oil-rich region, according to a US intelligence report published in late 2009.

The United States maintains a navy presence in the Gulf in large part to ensure that passage remains free. Iran is carrying out navy exercises in international waters to the east of the Strait of Hormuz.