Investment Board Refers Holcim Proposal To Cabinet For Approval 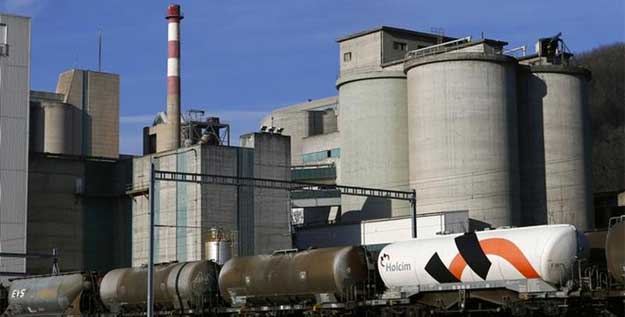 New Delhi: Inter-ministerial body FIPB has referred the Rs 3,400-crore foreign investment proposal of Holcim (India) to the Cabinet Committee on Economic Affairs for approval, while deferred the decision on Vodafone's application for acquisition of You Broadband India.

Approval of FIPB was sought by Ambuja Cements for acquisition of 24 per cent shares in its holding company,

The proposal of Holcim has been recommended for approval of Cabinet Committee on Economic Affairs (CCEA), the Finance Ministry said. The proposal entails FDI worth Rs 3,400 crore.

The FDI proposals that have been approved by the FIPB are of Aurobindo Pharma and Sterling Commerce Solutions India.

The release further said Vodafone had sought approval for the proposed acquisition of the entire share capital (100 per cent) of You Broadband India Limited.

However, the Board headed by Economic Affairs Secretary Shaktikanta Das deferred decision on the application.

The other two proposals on which decision was deferred are of Mylan Laboratories and Reckitt Benckiser.