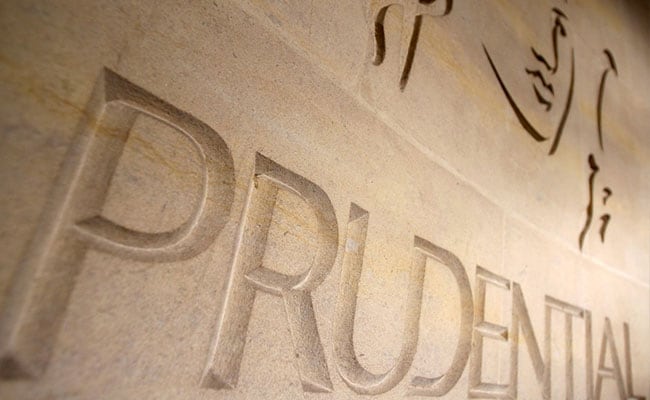 Prudential has named Anil Wadhwani as its new CEO

Prudential Plc named Manulife executive Anil Wadhwani as chief executive officer on Wednesday and said he would assume the role in February 2023, as the British insurer pivots towards an Asian focus.

Mr Wadhwani was formerly president and CEO of Manulife Asia, Prudential said in a statement.

Prudential has undergone a transformation in recent years, splitting off its UK and European unit M&G in 2019 and hiving off US business Jackson last year following pressure from US activist investor Third Point.

Third Point had also called for Prudential to cut London head office costs and to focus on local talent in Asia.

Prudential said in February that its future CEO and senior management team would be based in Asia, following the retirement of Mike Wells.

Mr Wadhwani will be based in Hong Kong, Prudential's Asia headquarters. The group is domiciled in London.

Mr Wadhwani "has a wealth of experience, not just in insurance but as a customer-centric people leader with a strong track record of creating and driving a culture of success, that will help us meet the needs of our customers in our chosen growth markets in Asia and Africa," Prudential chair Shriti Vadera said.

Prudential started life in London in 1848, with "the man from the Pru" - a Prudential agent - famous for selling insurance policies door to door.

Nic Nicandrou, CEO Asia and Africa, will be leaving in order to seek opportunities outside the company, Prudential added.

Mr Wadhwani's annual salary will be HK$12.3 million ($1.57 million) with a maximum annual bonus opportunity of 200 per cent of salary under the insurer's annual incentive plan.

He will also be eligible to receive an annual grant of an award under Prudential's long-term incentive plan of up to 400 per cent of salary.