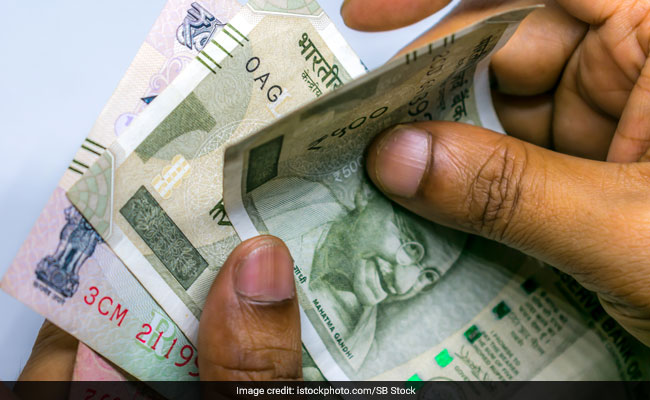 The rupee had settled at 71.43 against the US currency on Wednesday.

The rupee gained by 27 paise to end at 71.16 against the dollar on Thursday. The currency opened at 71.38 and moved in a range of 71.14-71.47 during the session before paring some of the gains by the end of the session. According to analysts, optimism over the Brexit deal amid falling crude oil prices along with persistent foreign fund inflows and strength in the domestic equity markets supported the rupee, according to analysts. The rupee had settled at 71.43 against the US currency on Wednesday.