Rupee Ends Flat At 71.56 Against Dollar Ahead Of RBI Policy: 10 Things To Know

Rupee has been trading in a narrow range ahead of RBI's monetary policy meeting outcome, scheduled for February 7. 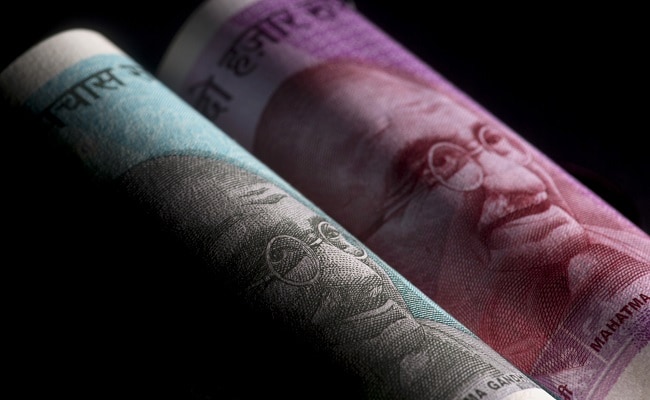 On Tuesday, the rupee ticked higher by 23 paise to close at 71.57 per dollar.

The rupee on Wednesday settled nearly unchanged at 71.56 against dollar as participants preferred to wait for the Reserve Bank of India's interest rate decision for further cues, reported news agency Press Trust of India (PTI). At the Interbank Foreign Exchange market, the rupee moved between 71.68 to 71.49 during the session, before finally ending at 71.56, showing a gain of just 1 paise, the report said. On Tuesday, the rupee had ticked higher by 23 paise to close at 71.57 per dollar