The moves follow sharp declines in the rupee, the worst-performing Asian currency this year. 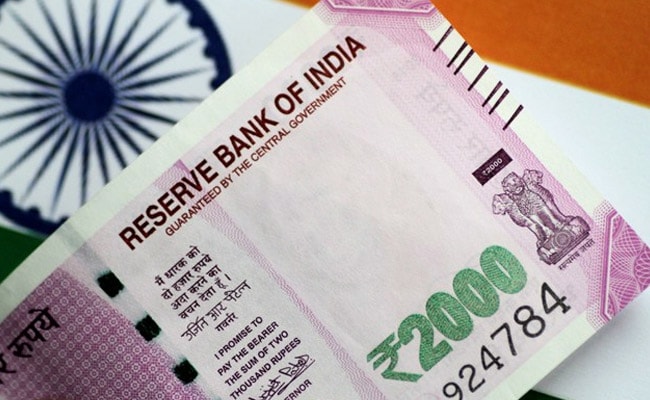 A Singapore-based forex dealer said the measures would not do much to bolster the rupee.

The Indian government late on Friday announced a slew of steps aimed at stemming a steep decline in the rupee, which has fallen rapidly this year, and it left the door open to announcing more measures.

The moves follow sharp declines in the rupee, the worst-performing Asian currency this year. Despite strong GDP growth, the rupee has weakened about 11 percent this year amid higher oil prices and an emerging markets sell-off.

This has widened India's current account deficit and pushed its balance of payments into the red in April-June for the first time in six quarters and stoked inflationary pressure in the economy.

Jaitley said manufacturing entities will be permitted to make use of external commercial borrowings (ECBs) of up to $50 million with a minimum maturity of one year, down from three years earlier.

A Singapore-based forex dealer said the measures would not do much to bolster the rupee.

"These are small, cosmetic measures and will mildly help the rupee on Monday. But we need stronger measures," said the forex dealer, adding the markets had been hoping the government would announce measures like Non-Resident India (NRI) bonds.

During currency crises in 1998, 2000 and 2013 India tapped expatriates to invest in NRI bonds to help boost its foreign exchange reserves and stem declines in the rupee.

Jaitley declined to comment on any such measure, saying "this is a market sensitive information." He added that there would be further meetings and more steps would be announced separately.

Another meeting is expected to take place on Saturday.

The forex dealer said the market would closely watch which "non-essential imports are being curbed."

The government did not provide any details, but earlier a trade ministry official told Reuters that curbs could be placed on imports like gold and high-end electronic items.

India's gold imports in August rose over 90 percent to $3.64 billion, according to data released on Friday.

India, the world's second-biggest gold consumer, has already raised its goods and services tax on bullion this year and taken other steps to curb gold purchases that drain the country of its forex reserves.

Any move to impose more tariffs on high-end electronic items or curb imports of such products though, could heighten tensions with the United States, which has already raised objections this year to India's move to raise duties on dozens of items to help its flagship Make-in-India drive.

Ford, which has two plants in India, has pushed for a reversal of new tariffs on auto components, while Apple is concerned its iPhones have become even more expensive in the price-conscious $10 billion smartphone market.

India's Economic Secretary S.C. Garg told a local television channel that no domestic measures related to oil were discussed at the Friday meeting.

The weaker rupee and higher oil prices have driven the price of fuel in the country to record highs, causing concern for the government that faces elections in three major states just a few months from now. Modi, who is widely expected to seek a second term, also faces a general election in less than nine months.

Earlier this week, nationwide protests against the record high petrol and diesel prices shut down businesses, government offices and schools in many parts of the country.