Forex and money markets will now resume trading on Wednesday. 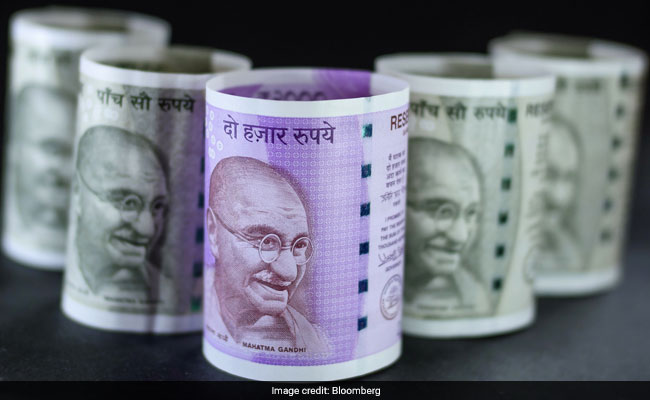 Forex and money markets remained closed on Tuesday on account of Gandhi Jayanti. On Monday, the rupee slipped 43 paise to end at a near two-week low of 72.91 against the US dollar amid a strengthening greenback and steady capital outflows, reported news agency Press Trust of India (PTI). Higher US Treasury yields, which rose above the 3 per cent mark, also boosted the appeal for the dollar, according to analysts. Forex and money markets will resume trading on Wednesday.

Here are 5 things to know:

1. The Reserve Bank of India (RBI) on Monday said that it would pump Rs 36,000 crore into money markets in October, pledging to buy back government bonds as part of a bid to quell fears of a credit crunch cascading through the economy. The auctions to purchase government bonds as part of the Open Market Operations (OMO) will be conducted in the second, third and fourth week of October.

2. The government seized control of debt-trapped IL&FS on the same day and vowed to stop further loan defaults. This is only the second time after Satyam Computer Services Ltd that the government has taken control of a company board. The new board of IL&FS, which includes banker Uday Kotak, will meet before October 8 and submit a roadmap before the next hearing of the tribunal on October 31.

4. Meanwhile, Asian stocks fell on Tuesday as the lift from an agreement that saved the North American free trade deal faded, with cautious views on the global economy curbing risk sentiment. MSCI's broadest index of Asia-Pacific shares outside Japan fell 1.3 percent after a steady start.

5. In global commodity markets, oil prices held near a four-year high. Brent - the international benchmark for crude oil - rose above $85 per barrel in anticipation of a tightening supply, not far off the $85.45 peak - the highest since November 2014 - in the previous session.