India's trade gap narrowed to a 13-year low in May, as imports declined faster than exports. 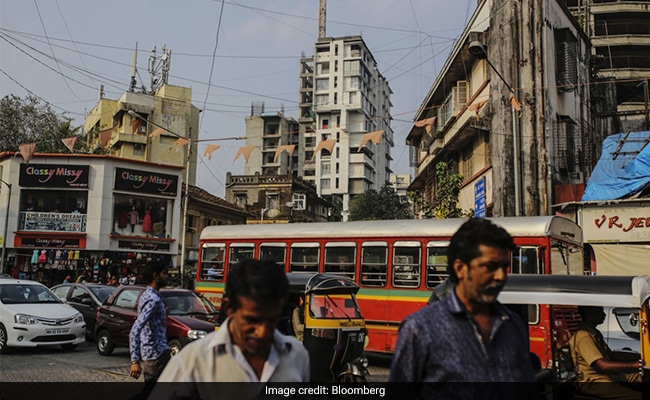 India has accumulated the world's fifth-largest foreign exchange reserves at more than $500 billion, making it a bright spot in an otherwise dismal economy.

The reserves were bolstered by a rare current-account surplus in the first quarter, a return of inflows into the local stock market and foreign direct investment, including into a unit of Reliance Industries Ltd., the country's largest company by revenue. That allowed the central bank to mop up close to $25 billion in foreign exchange to add to its reserves in the quarter through June, according to analysts such as Anubhuti Sahay, chief India economist at Standard Chartered Plc in Mumbai.

A strong reserve buffer is a cushion against market volatility, and gives foreign investors and credit rating companies added comfort that the government can meet its debt obligations despite a deteriorating fiscal outlook and the economy's first likely contraction in more than four decades.

The level of reserves is enough to cover 13 months of imports and is equivalent to nearly a fifth of the country's gross domestic product. It's also the fifth-largest in the world after China, Japan, Switzerland and Russia, according to the International Monetary Fund. "FX reserves are more than sufficient on the adequacy metrics," said Samiran Chakraborty, chief India economist at Citigroup Inc. in Mumbai, noting that the last five-year average was 11-months cover. "Short-term debt would be around 20 per cent of FX reserves, and even volatile capital flows have likely dropped to below 80 per cent of reserves," he said.

India's trade gap narrowed to a 13-year low in May, as imports declined faster than exports. While the contraction reduces the need for dollars to fund purchases for now, it does highlight a worrying trend -- that demand in the economy has been hit hard amid one of the world's strictest pandemic lockdowns. As a growing and emerging market economy, India needs to import capital goods and machinery to keep its industrial sector humming. Cheaper oil also helped lower the import bill. 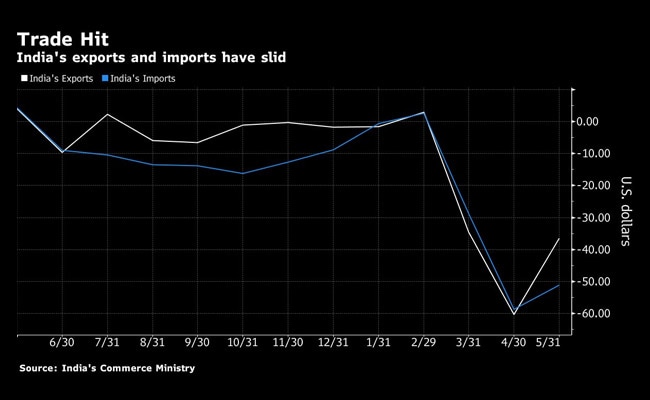 India's current account, the broadest measure of trade in goods and services, is likely to remain in surplus in the April-June period, but a recovery in imports might tilt the balance for the full year. 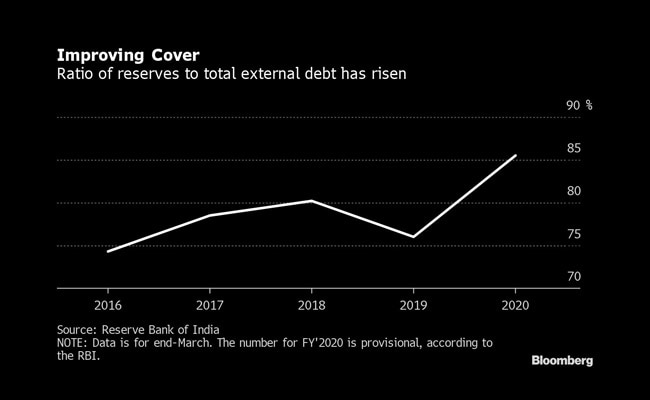 After outflows in March amid a global market sell-off, foreign investment into Indian stocks have picked up in the past two months as risk appetite returned. In addition, inflows have increased with the sale of stakes in blue-chip companies like Reliance, which divested from its Jio digital platform, and Kotak Mahindra Bank Ltd. Net FDI flows made up 51.7 per cent of total capital flows in the year ended March 31, according to Deutsche Bank AG. 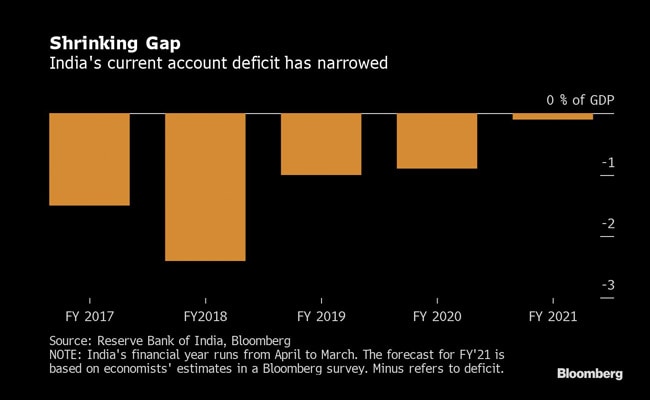 Data from the central bank show India's external debt rose to $558.5 billion as of March 2020 from $474.4 billion five years ago. While the level has gone up, the ratio of foreign exchange reserves to overall debt has also risen to 85.5 per cent from 72 per cent in 2015. 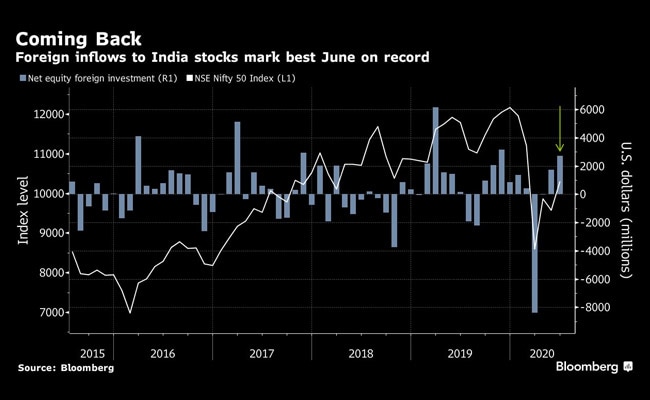 The level of debt that foreigners are likely to hold, including sovereign bonds, is likely to go up as India works to open its debt market to non-residents. The country is aiming for a 7 per cent weighting in indexes tracked by global investors, with an inclusion likely to attract billions of dollars at a time when public finances are deteriorating.

"The government intends to open up more to foreign capital in the next few years as a source of deficit financing, but foreign investors' tolerance for government debt at current levels, with a significantly larger portion of external debt, remains to be tested," Fitch Ratings Ltd. wrote in a recent report.

Rupee Spurts Against Dollar, Returns To 74 Levels Amid Gains In Asian Currencies