The rupee, on Thursday, breached the 69-mark against the US dollar for the first time and finally ended at an all-time low of 68.79. 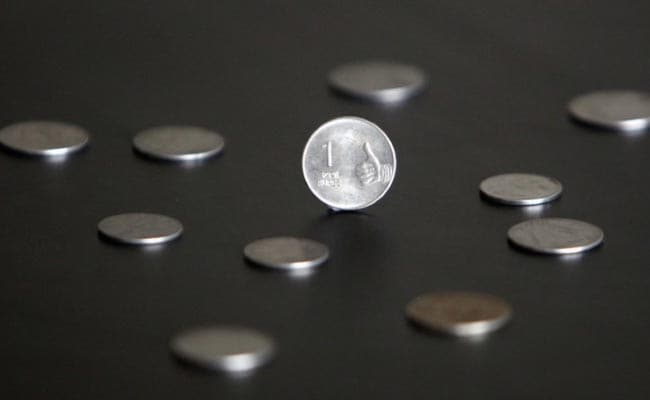 NEW DELHI Finance Minister Piyush Goyal today said there is no need for "knee jerk reactions" on the rupee front, amid the currency touching lifetime lows.

The rupee had on Thursday breached the 69-mark against the US dollar for the first time due to multiple headwinds like weak global cues and inflation concerns. It finally ended at an all-time low of 68.79, slumping 18 paise. "Knee jerk reactions are not called for," Goyal told reporters here.

Responding to queries on the steep fall in rupee, the minister also said appropriate steps would be taken after consultations with all stakeholders, taking into account global factors. He also said the country has significant foreign exchange reserves.

Rupee Ends Higher At 71.29 Against Dollar After RBI Policy Announcement