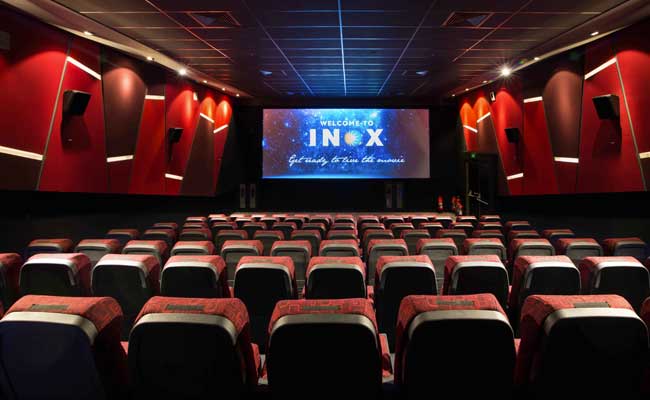 New Delhi: Shares of multiplex operator Inox Leisure on Friday slumped nearly 9 per cent after the company reported a decline of 92.56 per cent in its consolidated net profit for the second quarter ended September.

Inox Leisure on Thursday reported a drop of 92.56 per cent in its consolidated net profit at Rs 1.58 crore for July-September.

Net profit stood at Rs 21.24 crore in July-September of the previous fiscal.

Promoted
Listen to the latest songs, only on JioSaavn.com
Inox Leisure operates 440 screens across 57 cities.