A gauge of firms that listed in the past two years has outperformed the Nifty 50 Index by more than 40 percentage points this year, the biggest gap since 2014 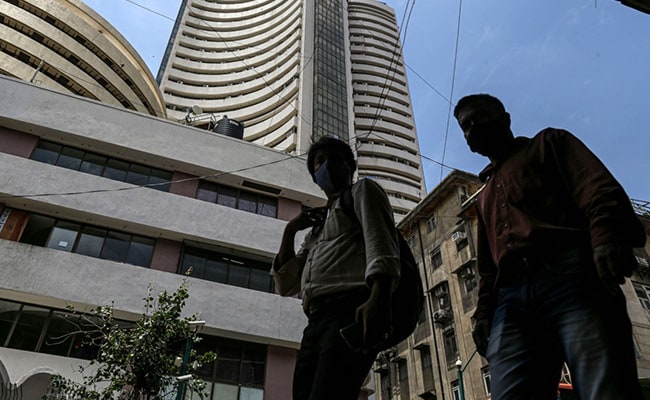 Newly listed stocks in India are beating the benchmark indices by the most in seven years, helped by a record pace of initial public offerings that some see as the start of a multiyear expansion for the country's $3.2 trillion stock market. A gauge of firms that listed in the past two years has outperformed the Nifty 50 Index by more than 40 percentage points this year, the biggest gap since 2014. Most notable has been food-delivery app Zomato, the country's first "unicorn," which has climbed 77 per cent since its debut last month.

The number of unlisted firms valued at over $1 billion will more than double over the next three-to-five years, according to Raj Balakrishnan, the head of India investment banking at Bank of America Corporation.

"Even if 20 per cent-25 per cent of these unicorns take the listing route, we could easily add anywhere between $400 billion and $500 billion of market capitalization," he said in emailed comments.

India is experiencing a boom in tech start-ups that cater to the nation's still fledgling Internet market, and regulators have recently made it more appealing for them to list shares at home. They've raised $8.8 billion in local IPOs so far in 2021, and the pipeline for the rest of the year includes digital-payments service Paytm and beauty products e-commerce site Nykaa.

While internet companies account for up to a quarter of the U.S. and China stock markets, they still make up less than 1 per cent of India's total equity valuation, leaving a "long runway and room for growth," according to BofA's Balakrishnan.

Rules announced earlier this month by the Securities and Exchange Board of India should help ensure more firms list at home rather than going overseas, according to Gopal Agrawal, managing director and head of investment banking at Edelweiss Financial Services.

The regulation changes include adoption of the globally accepted concept of controlling shareholder accountability, moving away from India's traditional focus on family-controlled corporate founders or promoters. The rules also narrow the post-IPO lock-up period for founders and investors including venture capital and private equity funds.

"The simplification of the controlling structure will encourage many startups and new age companies to initiate public offering proceedings," said Mr Agrawal.

While noting that local listings are also becoming more attractive due to the high valuations, Mr Agrawal said he believes Indian stocks like Zomato are worth it due to their higher expected growth than rivals in China or the U.S.