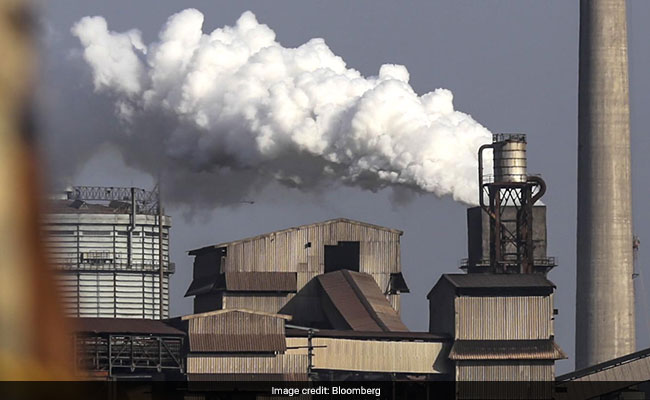 During April-January, the annual output growth was 4.3%

The growth in output compares with an upwardly revised 4.2 percent year-on-year growth in December.
During April-January, the annual output growth was 4.3 percent, data showed.