PM GatiShakti Master Plan Likely To Be Implemented From Next Fiscal

Implementation framework for PM GatiShakti is taking final shape and after April 1 this year, every infrastructure project is to be routed through it 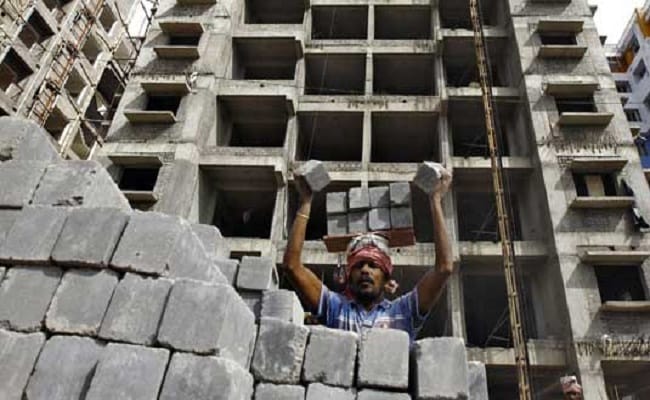 The implementation framework for PM GatiShakti national master plan is taking its final shape at a faster pace and after April 1 this year, every infrastructure project is expected to route through the network planning group (NPG) constituted under this initiative, a top government official said.

The PM GatiShakti plan was announced last year with an aim to break departmental silos and bring in more holistic and integrated planning and execution of projects with a view to address the issues of multi-modal and last-mile connectivities.

This will help in bringing down the logistics cost, Secretary in the Department for Promotion of Industry and Internal Trade (DPIIT) Anurag Jain said.

"Things are in readiness. the empowered Group of Secretaries (EGOS) and NPG are constituted and the TSU (Technical Support Unit) is more or less in place. So the structure is there," he said.

The secretary added that the department has conducted one round of training with the departments of the government of India and hold regional conferences across the states, barring the North-East, where it would happen soon.

"So we are on track. We have asked states to put in their layers (on the PM GatiShakti national master plan portal). So we are targeting to get all the layers (like land records) of the states also on the portal by March 31...What we intend to do is that after April 1, 2022, every project which is more than Rs 500 crore and is an infrastructure project will be routed through this (NPG)," Mr Jain said.

The process, the secretary informed, would help in making the plan more efficient and effective.  NPG consists of heads of the network planning wing of respective infrastructure ministries and it will assist the EGOS, which is headed by the cabinet secretary. EGOS consists of secretaries of 18 ministries as members and Head of Logistics Division, under the DPIIT, as member convenor.

NPG will clear the projects as all infrastructure projects would have to come here.

"Instead of departments making the DPR (detailed project reports) directly, at the planning stage, they will approach the NPG," he said after its clearance, the project would follow the normal procedure of approval by the finance ministry of the Cabinet, depending upon the projects.

Explaining it further, the secretary said that suppose railway is planning a project on a specified route, so by putting the relevant information on the portal before finalising the DPR, railways can see whether the proposed track is crossing through public land or private property or forest or canal or highways.

The secretary informed that they have pursued all the states to put information on the portal as soon as possible, and digitised land records will really help in this.