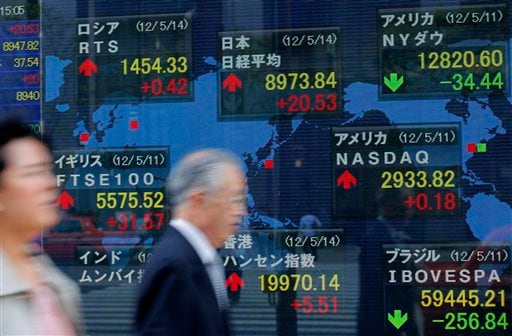 The US federal judge hearing whistleblower Jack Palmer’s visa fraud allegation case against IT major Infosys has ordered a mediation conference to be convened on July 24 to settle the case according to the US based itbusinessedge website. The offer of mediation is for the civil case between Palmer and Infosys, and not for the grand jury probe against Infosys for which the trial comes up in August.

Infosys told NDTV Profit that this is a standard procedure in such cases.

"U.S. District Court Judge Myron H. Thompson ordered counsel for both sides, or representatives with full authority to settle the case, to attend the conference. The two sides were directed to provide to the mediator, on or before July 23, confidential mediation statements that were not to be filed with the clerk’s office or to be served on each other," itbusinessedge reported.

What is the visa fraud case:
In May 2011, Infosys received a subpoena from a grand jury in a US District Court in connection with a lawsuit filed by one of its US-based employee.

Palmer later told US news broadcaster CBS that the first thing to catch his attention was an employee that had been in the US from India several times before. He then began digging into how and why Infosys seemed to be bringing in large numbers of workers from its corporate headquarters in Bangalore into the US.

The B-1 is meant for employees who are travelling to consult with associates, attend training or a convention. But Palmer said the employees were brought in not for meetings, but for full time jobs.

Promoted
Listen to the latest songs, only on JioSaavn.com
Infosys under US security scanner:

The US Department of Homeland Security (DHS) is also investigating the company for errors in the I-9 forms used by an employer to verify an employee’s identity and to establish that the worker is eligible to accept employment in the US. Every employee hired has to complete an I-9 form at the time of hire.