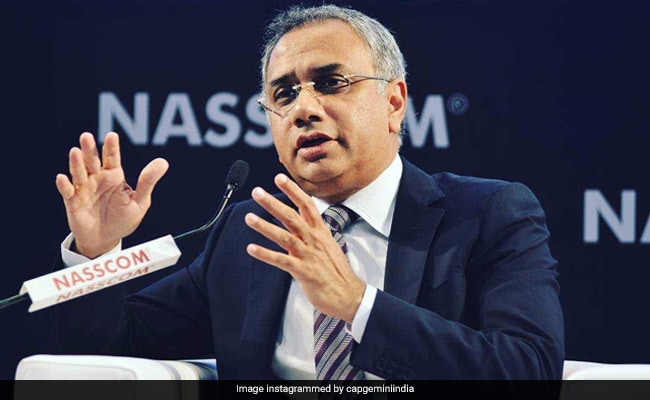 Infosys' board of directors today approved performance-based restricted stock units (RSUs) worth Rs 13 crore for the company's managing director and CEO, Salil Parekh. The grant of stock units to Mr Parekh is for financial year 2020, the IT major said. The RSUs will be granted with effect from May 2, 2019 and the number of stock units will be calculated based on the market price at the close of trading on May 2, 2019, said the country's second largest IT services exporter.

Restricted stock units are issued to an employee through a vesting plan and distribution schedule after he or she achieves certain performance milestones, according to analysts.

Mr Parekh was appointed the CEO of Infosys in 2018. He joined Infosys from Capgemini where he was a member of the group executive board. He has master's degrees in engineering in computer science and mechanical engineering from Cornell University, and a bachelor's degree in technology (aeronautical engineering) from the Indian Institute of Technology, Bombay.

Infosys also reported its earnings for the quarter ended March 31. Its net profit in the January-March quarter came in at Rs 4,074 crore, marking a sequential increase of 13 per cent supported by strong growth in its financial services segment and large deal wins.