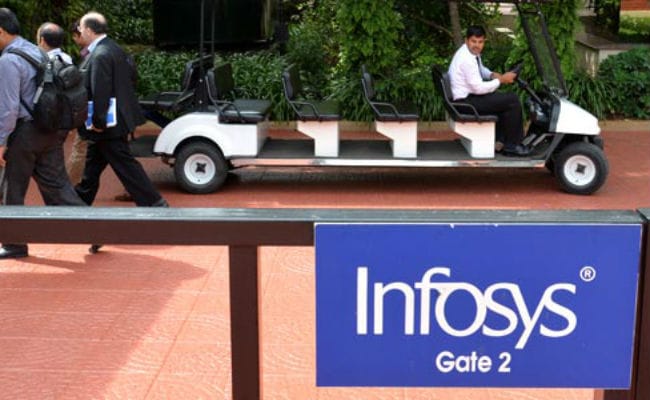 Mumbai: Infosys, India's No.2 IT services company, named Salil S Parekh as chief executive on Saturday, picking an outsider for the job a second time and handing him the twin challenges of reviving growth and making peace between its founders and board.

Parekh, who will join from consultancy firm Capgemini where he is currently an executive, has been given a 5-year term effective Jan.2, an Infosys filing to exchanges showed.

U.B. Pravin Rao who was serving as the interim CEO has been re-designated as chief operating officer from Jan. 2, Infosys said.

"After a comprehensive global search effort, we are pleased to appoint Salil as the CEO & MD," said Kiran Mazumdar-Shaw, chairperson of the nomination & remuneration committee at Infosys.

"He was the top choice from a pool of highly qualified candidates. With his strong track record and extensive experience, we believe, we have the right person to lead Infosys."

Sikka, who joined from German software maker SAP SE in 2014, was the first outsider to be appointed CEO of the Bengaluru-headquartered company.

His exit and the prolonged public row led to a reshuffling of the Infosys' board with Nandan Nilekani, a co-founder and former CEO, returning as non-executive chairman.

Promoted
Listen to the latest songs, only on JioSaavn.com
Nilekani, credited with four-fold growth in Infosys' revenue to $2 billion during his tenure as CEO, had said at the time that cultural fit would be an important criteria for the top job, making internal candidates "very strong contenders".
© Thomson Reuters 2017