Infosys agrees to go into mediation with Jack Palmer 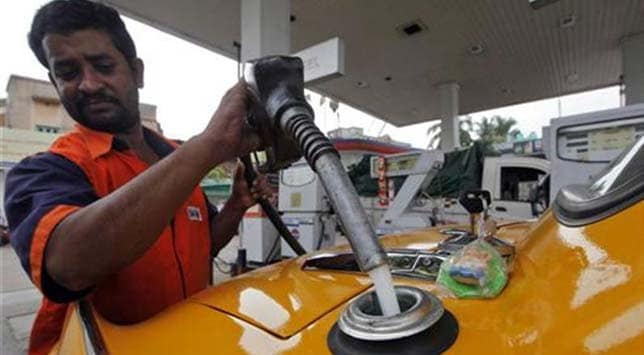 Infosys CFO V Balakrishnan has told NDTV Profit that the company will go into mediation with Jack Jay Palmer with an open mind, though it has a strong case against the whistleblower.

The move comes after the US federal judge hearing Palmer’s visa fraud allegation case against Infosys ordered a mediation conference to be convened on July 24 to settle the case. The offer of mediation was for the civil case between Palmer and Infosys, and not for the grand jury probe against Infosys for which the trial comes up in August.

The employee, Jack Jay Palmer, had alleged that Infosys was misusing B1 businesses visas issued by the US. B1 visas are issued for short-term business visitors and not for employees being sent onsite on work.
Palmer later told US news broadcaster CBS that the first thing to catch his attention was an employee that had been in the US from India several times before. He then began digging into how and why Infosys seemed to be bringing in large numbers of workers from its corporate headquarters in Bangalore into the US.

Promoted
Listen to the latest songs, only on JioSaavn.com
The B-1 is meant for employees who are travelling to consult with associates, attend training or a convention. But Palmer said the employees were brought in not for meetings, but for full time jobs.