IndusInd Bank Q2 profit: IndusInd Bank' asset quality improved in September quarter as its gross NPAs as a percentage of total advances came in at 2.77 per cent. 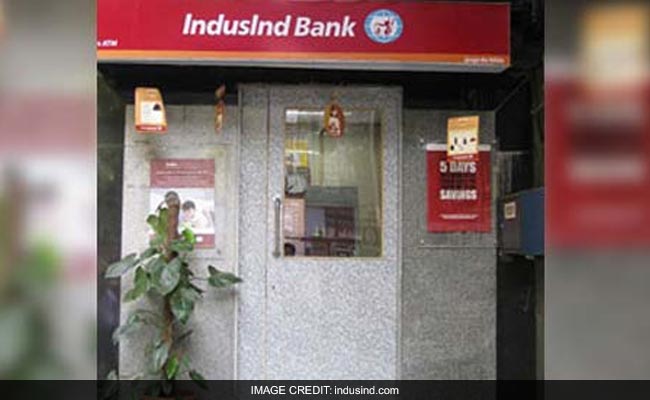 Shares of the Mumbai-based private sector lender - IndusInd Bank - rose as much as 8.75 per cent to hit fresh 52-week high of Rs 1,241.85 after its net profit jumped in September quarter. IndusInd Bank's net profit advanced 73 per cent to Rs 1,146.73 crore in the second quarter of current financial year from Rs 663 crore during the same quarter last year. Its net interest income or the difference between interest earned on loans and interest expended on deposits rose 12 per cent to Rs 3,658 crore.