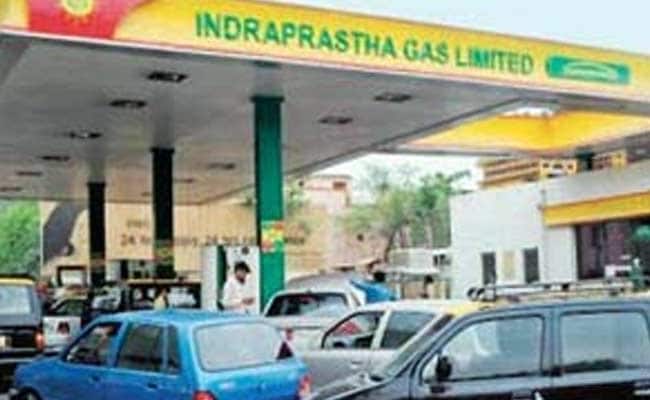 New Delhi: Indraprastha Gas Ltd, the sole retailer of CNG in national capital region, on Monday reported a 44 per cent jump in net profit for the June quarter on a rise in gas sales and lower interest cost.

IGL said sales volume grew 13 per cent to 4.34 million standard cubic meters per day from 3.83 mmscmd a year ago.

Total sales were, however, higher at Rs 995 crore in April-June as compared to Rs 992 crore in the first quarter of fiscal year 2015-16 "due to reduction in selling prices of both CNG and piped natural gas during the year in view of lower gas cost".

IGL said the net profit was up "due to higher sales volumes/net realisations, reduction in interest cost and higher other income".

It, however, did not give details.

The financial results for the quarter have been prepared in accordance with Indian Accounting Standards (Ind AS), which have been adopted from April 1, 2016.

IGL sells CNG to over 8 lakh vehicles in Delhi and adjoining towns of Noida, Ghaziabad and Greater Nodia through a network of over 400 CNG stations. IGL is supplying piped natural gas to over 6.62 lakh households in Delhi and NCR towns.