IndiGo Offers Flight Tickets From Rs 1,799 On These New Routes 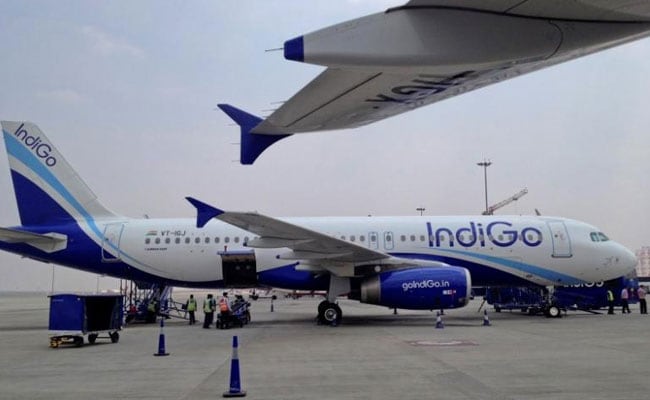 IndiGo on Tuesday announced addition of Kannur (Kerala) to its network as its 67th destination. The airline will operate daily non-stop flights connecting Kannur with Bengaluru, Hyderabad, Chennai and Hubli, with effect from January 25, 2019 at a starting all-inclusive price of Rs 1,799, it said in a press release. Customers willing to avail the services can book flight tickets via the carrier's website - goindigo.in. IndiGo's recent announcement comes amid high competition in the country's civil aviation sector, boosted by robust growth in passenger traffic registered over past few months.

(As mentioned in IndiGo's press release)

"The new flights are designed to cater to business and leisure travellers who are constantly on the lookout for new and affordable flying options," IndiGo said in a statement. "These new services will benefit customers with more flying options and will also boost tourism stemming from nearby regional destinations including Kasaragod and Wayanad in Kerala, and Coorg in Karnataka," the airline added.

IndiGo currently has a fleet of 200 aircraft including Airbus A320 and 12 ATR aircraft. The airline offers over 1,300 daily flights and connects 52 domestic destinations and 15 international destinations, according to its statement.