From May onward, IndiGo had already implemented pay cuts of up to 25 per cent for its senior employees. 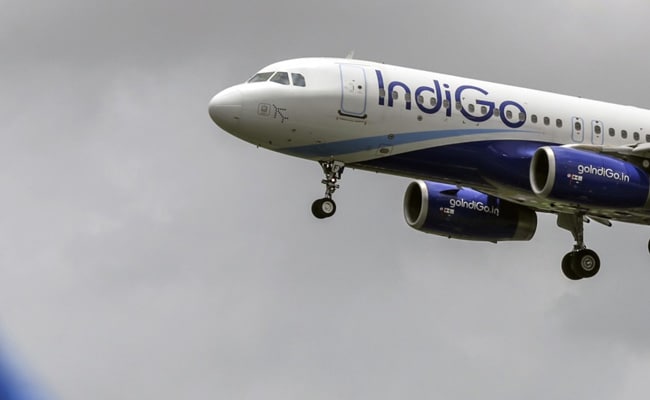 Private airline IndiGo has said that it will implement pay cuts of up to 35 per cent for its senior employees to reduce its cash flow amd the COVID-19 pandemic crisis, news agency PTI reported on Monday. The move comes a week after IndiGo, the country's largest private airline announced it will lay off 10 per cent of its staff as the pandemic has forced it to re-evaluate its "best-laid plans". According to PTI, in an e-mail on Monday, IndiGo CEO Ronojoy Dutta told employees, "I will increase my personal pay cut percentage to 35 per cent. I am asking all senior vice presidents and above to take a 30 per cent pay cut, all pilots will see their pay cut percentages increased to 28 per cent, all vice presidents will take a 25 per cent pay cut and associate vice presidents will take a 15 per cent pay cut."

These increased pay cuts will come into effect from September 1, he added.

IndiGo in May had also implemented a compulsory leave without pay (LWP) scheme for its employees for up to five days per month. In August, the LWP was increased to 10.5 days per month.

The cost-cutting measures at IndiGo come amid months of travel restrictions imposed by the government to curb the coronavirus outbreak, which has affected the civil aviation industry, hurt crude oil prices and forced businesses across industries to trim operations.

Announcing the layoff decision last week, Mr Dutta had said that the carrier was flying only a small percentage of its full fleet of 250 aircraft.

In June, IndiGo had said it would cut up to Rs 40,00 crore in costs and speed up the return of older planes to leasing companies. Earlier, it had reported a net loss of Rs 871 crore for the quarter ended March 31, amid a nearly 76 per cent surge in repair and maintenance expenses.

On Monday, the IndiGo stock finished with significant losses as the airlines shares were priced at Rs 902.70 apiece, down 4.79 per cent at the closing bell.

IndiGo To Raise Up To Rs 4,000 Crore Via Share Sale