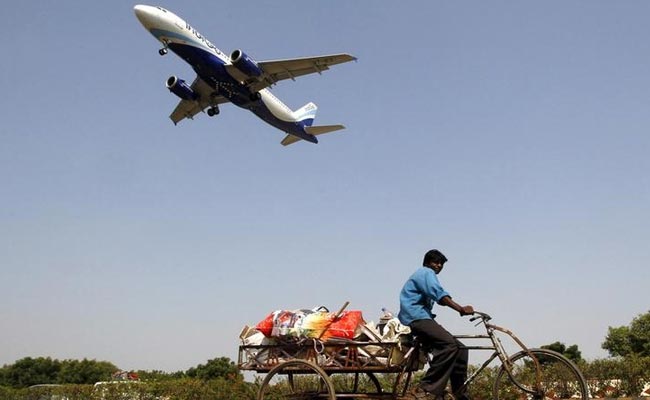 IndiGo is offering domestic flight tickets at a starting all-inclusive price of Rs. 999

Domestic airlines are offering discounts on bookings and have introduced new flights. IndiGo, the country's largest airline by market share, has announced flights on both domestic and international routes. GoAir and IndiGo are also offering discounts on flight tickets. The announcements from the airlines come at a time when the suspension of flights by Jet Airways has led to additional demand in the country's civil aviation market. (Also read: Jet Airways stock plunges as bourse moves to limit speculative trading)

Here are key things to know about the announcements made by IndiGo, GoAir, and SpiceJet:

IndiGo has announced new domestic flights on Ahmedabad-Guwahati-Ahmedabad and Ahmedabad-Bagdogra-Ahmedabad routes, starting from July 5, 2019, according to a press release. The airline has also introduced new flights on Kolkata-Gaya, Kolkata-Patna, Kolkata-Varanasi and Gaya-Varanasi routes, starting from August 8. On the international front, IndiGo will operate new flights between Delhi and Chengdu in China from September 15. In a separate offer, IndiGo is offering domestic and international flight tickets at a starting all-inclusive price of Rs. 999 and Rs. 3,499 respectively in a limited period sale.

GoAir is offering domestic flight tickets at a starting all-inclusive price of Rs. 1,399. The scheme is applicable on travel from June 15 to July 31, according to the private airline's website - goair.in. Under the scheme, the cheapest flight ticket is being offered by GoAir on the Bagdogra-Guwahati route, starting at Rs. 1,399.

Last week, SpiceJet announced a daily flight on Guwahati-Dhaka-Guwahati sector and 14 new domestic flights, according to a press release shared by the private carrier.