Reliance Industries Considering Buying Out Revlon In US: Report

Reliance Industries is considering buying out Revlon Inc in the United States, days after the cosmetics giant filed for bankruptcy. 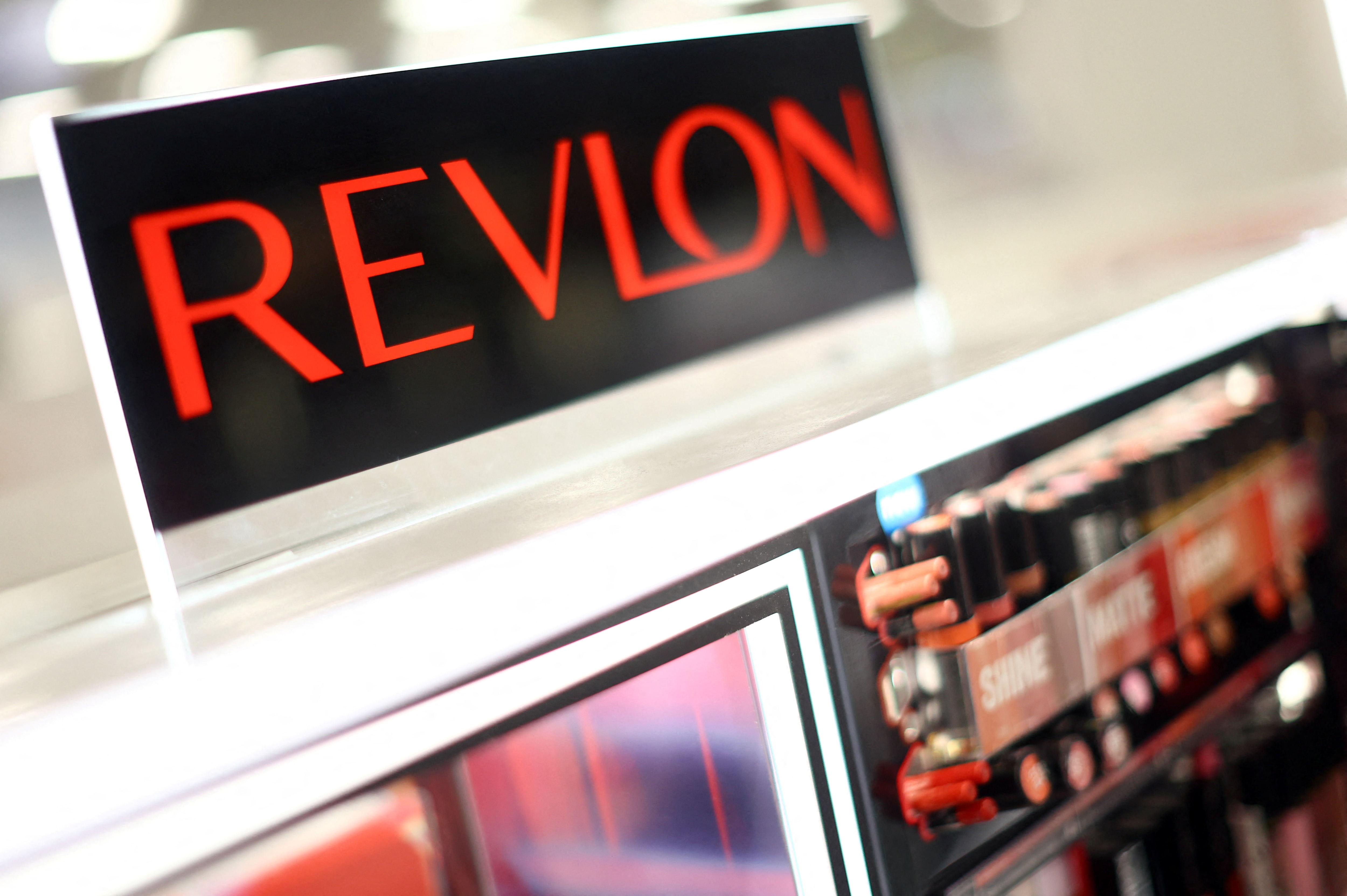 India's Reliance considers buying out Revlon in US: Report

Reliance and Revlon did not immediately respond to Reuters' requests for comment.

Reliance has pushed its way into the fashion and personal care space in recent months as it diversifies away from its mainstay oil business. It has already established a foothold in telecom and retail sectors.

Shares of Revlon jumped 20% to $2.36 in premarket trade following the report. Reliance was up 1.9% in the Mumbai market.

Reliance and Revlon did not immediately respond to Reuters' requests for comment.

US cosmetics giant Revlon has filed for bankruptcy after years of stiff competition from rivals focused on online sales and supply chain problems.
In a court filing late Wednesday, the company initiated Chapter 11 proceedings to manage its debt, which it said stood between $1 billion and $10 billion.

Revlon, known for its signature nail polish and lipstick, reported long-term liabilities of $3.3 billion in the first quarter.

"Today's filing will allow Revlon to offer our consumers the iconic products we have delivered for decades, while providing a clearer path for our future growth," CEO Debra Perelman said in a statement.

In the United States, Chapter 11, known as reorganization bankruptcy, allows firms to restructure themselves while being protected from creditors and continuing to operate.

The company said it expects to receive $575 million in financing from its lenders if its bankruptcy is approved in court.

Owned by billionaire investor Ronald Perelman and run by his daughter, Debra Perelman, Revlon reported a net loss of $67 million from January to March.

The company, which lists Elizabeth Arden, Almay, and Britney Spears Fragrances among its brands and has operations in more than 150 countries, has suffered from the global supply chain crisis and high inflation.

The company was embroiled in controversy in August 2020 when Citibank revealed that it had accidentally transferred $900 million dollars to several of Revlon's creditors.

The bank then filed a complaint against an investment fund that refused to pay part of the sum, but the complaint was dismissed in court.