Monsoon In India Might Be Below Normal This Year

Indian monsoon rains were 95% of the long-term average last year compared with the IMD's forecast of 98%. 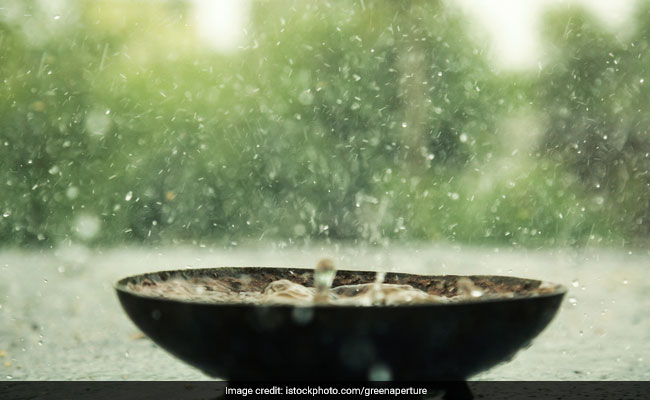 An El Nino weather pattern may develop in the second half of 2018.

Singapore: India's monsoon rains are expected to be slightly below normal this year, while parts of Australia's eastern grain belt could be drier as an El Nino weather pattern may develop in the second half of 2018, a private US-based weather forecaster said.

Drought-hit Argentina is expected to receive rains in eastern parts of the country over the next two weeks but it will be too late to revive the soybean crop, Kyle Tapley, senior agricultural meteorologist at Radiant Solutions, formerly MDA Earthsat, said on the sidelines of an industry event.

"La Nina is weakening and we are moving towards neutral weather, which is forecast to be followed by El Nino in the second half of the year as the most likely scenario," he said.

The El Nino weather pattern brings dry conditions to parts of Asia and above normal rains in South America. Other forecasters have also flagged the potential for a late-year El Nino pattern to emerge, but so far few major meteorologists are categorizing it as being more than a possibility.

Indian monsoon rains, which occur from June to September, were 95 percent of the long-term average last year compared with the Indian meteorological department (IMD)'s forecast of 98 percent.

"Somewhat weaker than normal monsoon expected in India. (It) may stress soybeans, groundnuts and cotton," Tapley told Reuters in an interview.

"Some dryness possible in Queensland over the next several months, but generally favourable conditions for wheat are expected elsewhere."

A hot and dry 2017 growing season caused Australia's wheat crop to shrivel by nearly 30 percent from the season before, its largest contraction in a decade.

For Argentina, Tapley said rains are forecast over the next two weeks in eastern parts of the grain belt.

"There will be some improvement in soil moisture but given the stage of development of soybeans, it is too late."

Hope has withered for any recovery in Argentine soy yields hit by a four-month drought that shows no signs of abating, farmers and analysts said on Monday, prompting China to step in to fill the gap in soymeal exports from the world's No. 1 supplier.

Promoted
Listen to the latest songs, only on JioSaavn.com
The dryness that has blighted the Argentine Pampas since mid-November has forced producers to repeatedly slash their estimates for the 2017-2018 crop.
© Thomson Reuters 2018

(Except for the headline, this story has not been edited by NDTV staff and is published from a syndicated feed.)
Comments
Mosoon