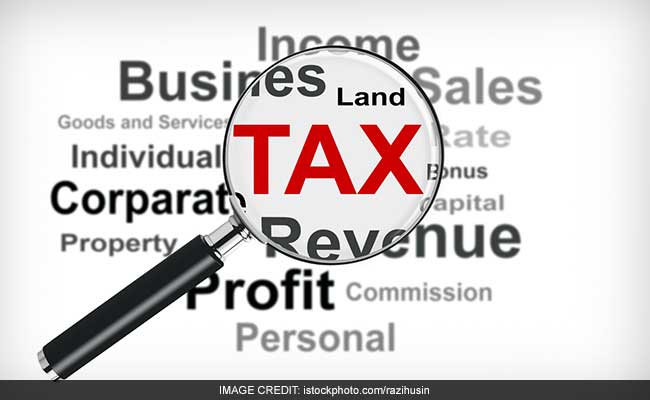 MUMBAI: Investors in India are bracing for higher taxes and fewer incentives from the government's annual budget on February 1 as the focus shifts to wringing out revenues to finance giveaways and higher public investment.

While Prime Minister Narendra Modi's administration is widely seen as being friendly to businesses and investors, it not expected to announce any dramatic moves at a time when the economy is under pressure from a cash squeeze.

Among expected measures are a hike in a transaction tax on stock derivatives trading and a less beneficial approach to long-term capital gains tax exemptions, according to analysts.

India could also provide additional details for new rules in April that will crack down on tax havens, after the government on Friday provided some, but not all, key clarifications.

But any negative impact from such measures could easily be offset should the government also lower corporate tax rates or provide incentives to sectors hit by government's surprise decision in November to abolish high-value banknotes, analysts said.

"We can certainly see a sensitivity for investor concerns, and the government wants to do things like ease the cost and complexities of doing business, improve India's competitiveness rankings and attract foreign investors," said Rajesh H. Gandhi, a tax partner at Deloitte Haskins & Sells.

"However, at the same time the government has revenue pressures as it seeks the meet its fiscal targets."

Expectations for higher taxes for investors have increased since Modi said in December that market participants needed to make a "fair contribution" to nation-building, without providing any details.

Among the potential measures could be a second consecutive annual hike in the Securities Transaction Tax for futures and options markets, currently set at around 0.05 percent for every 10 million trades.

Currently, investments sold after at least a 12-month holding period are exempt from taxes, while anything below that is taxed at up to 20 per cent of the gains.

For foreign investors, the budget is expected to provide guidelines behind the General Anti Avoidance Rule (GAAR) that will start in April that are intended to crack down on tax avoidance.

The government eased some of the doubts on Friday by saying that GAAR would not apply for foreign investors based in a jurisdiction for genuine commercial reasons, while saying investors meeting key conditions of individual tax treaties would not be subject to GAAR.

Overseas portfolio investors will also seek more details after India's tax department said in December that foreign companies with more than 50 percent of their assets in India could be liable to pay indirect transfer taxes when exiting from their investments.

Promoted
Listen to the latest songs, only on JioSaavn.com
The comment was seen as potentially ensnaring foreign funds that have more than half of their portfolios invested in India.
© Thomson Reuters 2017