India's first sovereign green bond will attract a mix of local and global buyers, according to bankers. 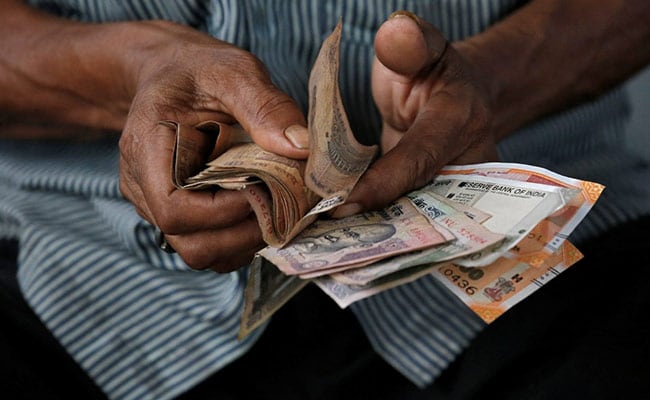 India's first sovereign green bond will attract a mix of local and global buyers but the former may dominate as currency risks could keep foreign investor interest in check, according to bankers.

"We expect both domestic investors and international investors to be interested in this issue, including existing foreign portfolio investors," said Chiranjeev Kumar, head of debt origination, South Asia, Citi.

The government intends to raise 160 billion rupees ($2 billion) via the issue in the January-March quarter.

Bankers said the government may be able to raise funds at a slightly lower cost compared to regular borrowings and a successful issue could prompt it to raise a larger share of borrowings via green bonds in subsequent years.

Investors in bonds issued under this framework do not bear any project related risks, the government specified, easing investor concerns over execution delays that often plague infrastructure projects in India.

According to a foreign banker, who declined to be named, overseas investors may still be deterred by currency risk since the issue is denominated in Indian rupees and not dollars.

While local banks and insurance companies could buy into the issue, demand from mutual funds, one of three large domestic buyers of government bonds, is uncertain.

"It is a new class of securities so it is not clear what kind of demand there will be at least from mutual funds," said R Sivakumar, head of fixed income at Axis Mutual Fund.

The Indian mutual fund industry does not have thematic debt funds and purchases will be parked in regular schemes.

"In that case, there isn't much reason for them to treat them or price them differently from regular government securities," Sivakumar said.

Since the issue size is small and the first of its kind, the green bond may be issued at about 10-15 basis points below sovereign bonds of the comparable tenor, said the foreign banker quoted above.

"We expect to see strong local and global investor demand that will ensure competitive pricing. The pricing benefit is likely to be in line with global green issuances," said Citi's Kumar.

The government has said funds raised through the issue will be used in projects in sectors ranging from renewable energy to energy efficiency and pollution control.

"The broadly defined project categories create some uncertainty as to what type of expenditures could be financed," said CICERO, a Danish firm that helps with environment assessments on green bond frameworks.

It gave the framework a governance rating of 'Good', in an opinion published by the government this week.

Old vs New Income Tax Regime: How Are They Different?