India's Crypto Law Will Be Based On Global Consensus: Report

India will frame a legislation for cryptocurrencies only after a global consensus emerges on regulating such assets, according to a source. 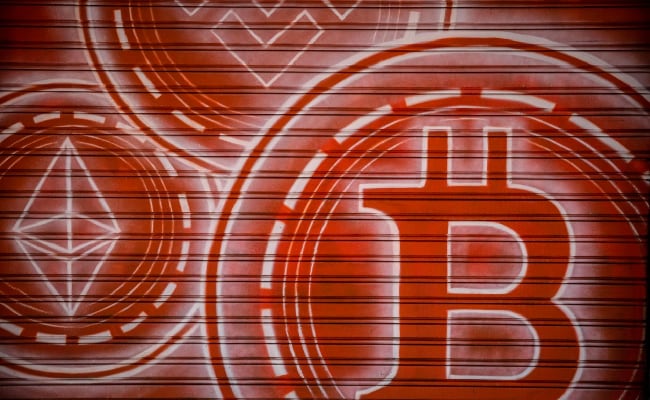 India Will Frame Cryptocurrency Law Only After Global Consensus

India will frame a legislation for cryptocurrencies only after a global consensus emerges on regulating such assets, according to a person familiar with the matter.

The government isn't planning a law soon to either regulate or tighten provisions, the person said, asking not to be identified as the discussions are private. A finance ministry spokesman wasn't immediately available for for a comment.

After years of back-and-forth, Prime Minister Narendra Modi's administration announced a 30% tax on income from digital assets from April 1, making it costlier to trade and bringing such transactions at par with activities like horse racing and lotteries.

It had earlier planned to come up with a legislation to make the government's stand clear on the matter.

How India Plans to Develop Crypto on Its Own Terms: QuickTake

A global uniform approach on cryptocurrencies is needed and steps by one nation will not be sufficient, Modi said in his address to the World Economic Forum in January.

The central bank has openly voiced its opposition to private digital currencies, equating them with Ponzi schemes and said they were a threat to financial sovereignty. Crypto investments have flourished in India after the country's top court set aside restrictions imposed by the Reserve Bank of India in March 2020.

An October report from Chainalysis, a crypto-analysis firm, found the Indian market grew 641% from July 2020 through June 2021.