Volume growth in India's fast-moving consumer goods (FMCG) sector slowed to 6.2% in the three months to June from 9.9% in the previous quarter. 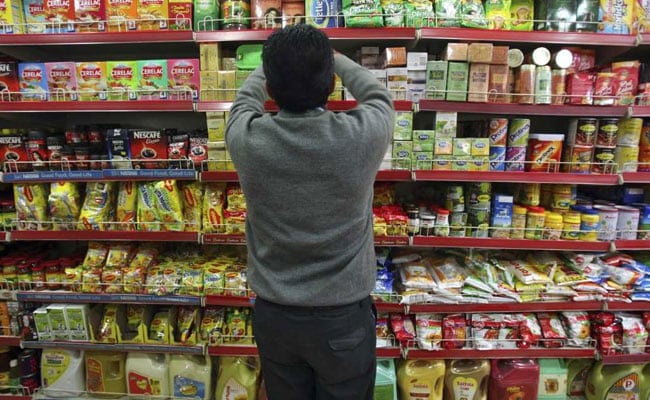 Volume growth in India's fast-moving consumer goods (FMCG) sector slowed to 6.2 per cent in the three months to June from 9.9 per cent in the previous quarter, Nielsen said, citing internal data from retail research.

"The sentiments echo those in India's economic environment, with GDP moving down," the report said.

In January-March, India's economy grew at its slowest pace in more than four years, while retail inflation hit an eight-month high in June on higher food prices.

Growth in the consumer goods sector in rural India, where over two-thirds of Indians live, was slowing at twice the rate of urban areas in the previous few quarters, Nielsen said.

Nielsen also cut its forecast for FMCG growth for the first half of 2019 to 12 per cent against their earlier prediction of 13-14 per cent.