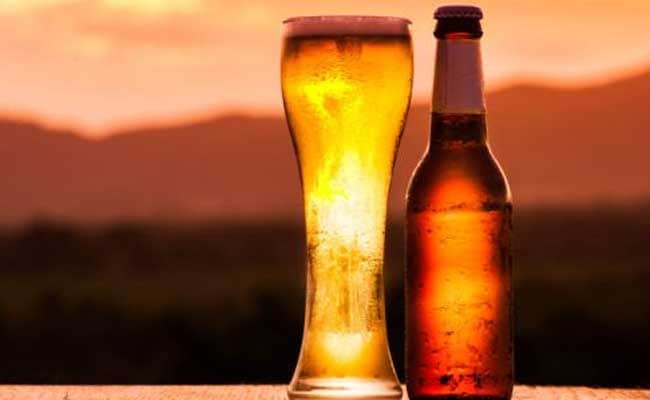 New Delhi: Beer sales in India are expected to see an annual growth of 7.5 per cent over the next five years despite regulatory hurdles, as rising disposable incomes in the hands of middle class will lead to higher spending, says a report.

Despite regulatory obstacles as licensing restrictions, high localised taxes and a nationwide ban on advertising of alcoholic drinks, the industry would have investments from the domestic and foreign beer makers, said BMI Research in its "outlook for India's beer market" report.

"We believe India holds significant long-term growth potential as a beer-drinking culture is growing in momentum.

We expect to see increasing levels of investment into the market from both local and global players over our forecast period," the report said.

It further added: "While spirits will continue to dominate India's alcoholic drinks market, we expect to see strong growth in beer consumption over our forecast period. In volume terms, beer sales will rise at CAGR of 7.5 per cent between 2017 and 2021."

However, it added: "A young burgeoning middle class with rising disposable incomes will lead to greater spending on alcoholic drinks, and in particular beer which carries premium associations in India given that spirits are cheaper and more widely accessible for the general population."

Promoted
Listen to the latest songs, only on JioSaavn.com
It further said craft beer trend is emerging in India. "According to the All India Brewing Association, craft beer sales are growing at 20 per cent y-o-y with over 80 microbreweries now in operation, compared to just two in 2008," it said.