Aviation regulator has issued a warning notice to SpiceJet after a review of recent incidents by the watchdog. 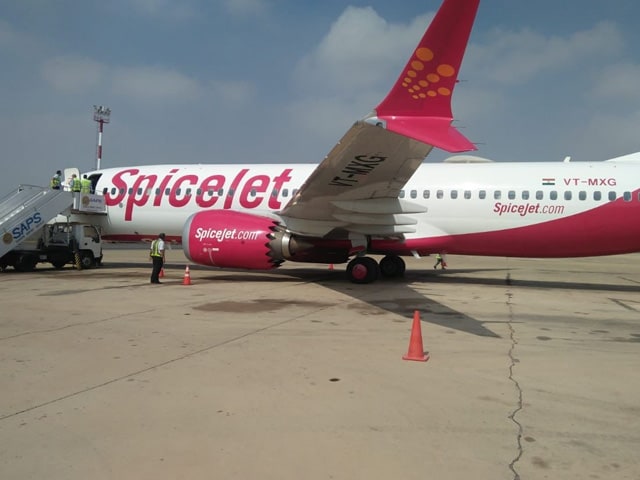 India's aviation regulator has issued a warning notice to SpiceJet Ltd after a review of recent incidents by the watchdog showed "poor internal safety oversight and inadequate maintenance actions".

The Directorate General of Civil Aviation (DGCA) said that a review of several incidents involving SpiceJet's planes since April 1 showed that "the aircraft either turned back to its originating station or continued landing to the destination with degraded safety margins".

"The review transpires that poor internal safety oversight and inadequate maintenance actions (as most of the incidents are related to either component failure or system related failure) has resulted in degradation of the safety margins," the DGCA said in its letter.

The airline has been given three weeks to respond to the regulator's warning notice before any action is taken.

The letter dated July 5 was made public by India's civil aviation ministry on Twitter on Wednesday.

SpiceJet did not immediately respond to a request for comment.

Here's Why India's Next Wealth Creators Could Be Defence Stocks