India received the highest number of tourists from Bangladesh and the US in April. 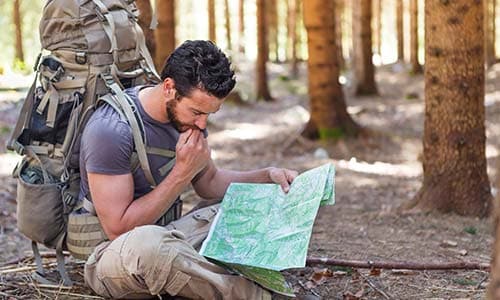 India saw a jump in foreign tourists in April 2017.

Arrivals of foreign tourists to India surged by 23.5 per cent in April 2017, the Ministry of Tourism said Friday, with the highest number of tourists coming from Bangladesh and the US. The government's push to increase transparency in the visa process by introducing an online visa application portal also saw increased take up as 1.14 lakh tourists arrived on an e-Tourist Visa as compared to 0.7 lakh during the month of April 2016 registering a jump of 63.4 per cent in a year.

Here are some key highlights:
Comments
TravelIndian Tourismtravel and tourism

Sebi Tightens Norms For P-Notes Having Derivatives As Underlying Asset