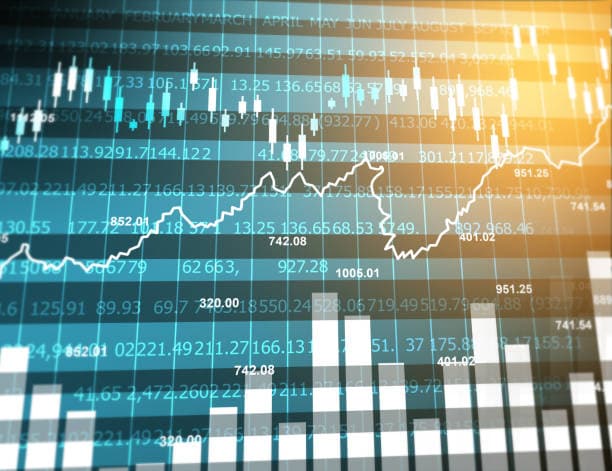 Except for the most recent purchases, foreign portfolio investors (FPIs) had been selling in the Indian markets for the previous nine months. International investors have been net sellers persistently since October last year, pulling a record amount of money out of Indian capital markets.

According to National Securities Depository Limited data, FPIs sold a total of Rs 226,420 crore so far in 2022.

In July, though, they were net buyers.

On Thursday, FPIs pumped in over $1 billion into Indian stocks, with the inflows marking the highest since November last year.

The persistent selling by foreign investors seems to have turned a corner as they were net buyers in July, investing close to Rs 1,100 crore in the Indian equity market.

That comes after a net FPIs sell-off of Rs 50,145 crore from Indian stocks in June. According to depositories' data, that was the biggest net outflow since March 2020, when they withdrew Rs 61,973 crore from the Indian stock market.

The domestic equity market on Friday closed at its highest level in seven weeks, marking its best week since February 2021. That rally in Indian stocks has made investors richer by over Rs 9 trillion in the week that ended on Friday.

Data from depositories show that between July 1 and July 22, FPIs made a net investment of Rs 1,099 crore in Indian shares.

The recent international investors' sentiment in favour of Indian assets could be a reversal of a deep sell-off in Indian equities, and many experts point to that pattern as a turning point for markets.

Another factor that helped in net inflow was the expectation of a less aggressive rate hike by the US Federal Reserve in its upcoming policy meeting than what was anticipated earlier.

Next week, financial markets will react to the outcome of the US Fed's monetary policy meeting, besides the earnings of companies in India for the June quarter.

"The Indian market witnessed a one-way rally through the week as bulls had total control over bears. The market has ignored negative sentiments over the last week as ECB raises rates by 50 basis points, first rate hike since 2011," Sumeet Bagadia, Executive Director at Choice Broking, told ANI.

After a long time, significant purchases by foreign investors have changed the short-term outlook to positive.

"The forthcoming week will be action-packed with activities. The FOMC meeting and press conference will take centre stage. While the rate hike is anticipated to be aggressive, market participants will attempt to interpret between the lines to assess the economy's route. The Fed would attempt to keep inflation in check without harming the labour market," Apurva Sheth, Head of Market Perspectives at Samco Securities, told ANI.

Investors are worried about the rupee's ongoing fall, though, which snapped an 11-week losing streak as the RBI stepped in.

The Indian rupee breached the key psychological level of 80 versus the US dollar for the first time ever, on rising crude oil prices and tighter global supply driving increasing demand for the greenback.

India's forex reserves fell by $7.5 billion as the Reserve Bank of India is using its war chest to limit the sharp decline and 'jerky movements' in the rupee, as indicated by Governor Shaktikanta Das, who said, "you buy an umbrella to use it when it rains!"

That latest data is a near $70 billion wiped from the record high reserves in October last year and about $30 billion loss since Russia invaded Ukraine.

The rupee has repeatedly hit new lows and has collapsed from about 74 at the beginning of the year.

RBI Governor Shaktikanta Das said on Friday, "you buy an umbrella to use it when it rains!" about the rupee's decline against the US dollar, suggesting that the central bank is utilising foreign exchange reserves to manage currency volatility.

"All eyes on the Fed statement and policy next week for further cues and direction. The rupee's range until then can be seen between 79.75-80.20," said Janeen Trivedi, VP Research Analyst at LKP Securities.

However, a lot will depend on the news from the US relating to the economy and markets.

It appears that INR depreciation is almost over for now. The dollar index, which had moved above 109, is now down to 107.21. This is one of the factors that have contributed to the change in FPI strategy," VK Vijayakumar, Chief Investment Strategist at Geojit Financial Services, said.

He further said that the present trend is likely to continue in the near term.

The scenario is evolving, and it may take a while for clarity to emerge. For instance, if the US Fed rate hike turns out to be more aggressive than what is accounted for at the moment, then this flow trend may quickly reverse.

In addition to equities, FPIs infused a net amount of Rs 792 crore in the debt market in July.