On July 24, an indent was placed in Chakradharpur division under South Eastern Railway to transport 200 metric tonnes of LMO to Benapole, Bangladesh. 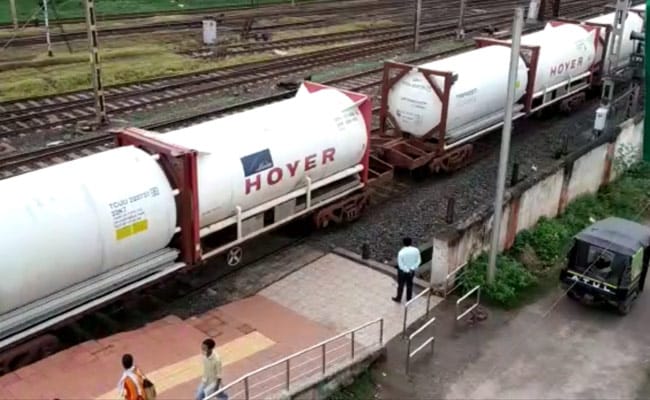 Indian Railways' Oxygen Express is all set to embark towards Bangladesh, which would be the first time  ever that it will be going to a neighbouring country, carrying 200 metric tonnes of liquid medical oxygen (LMO).

On July 24, an indent was placed at Tata in Chakradharpur division under South Eastern Railway to transport 200 metric tonnes of LMO to Benapole, Bangladesh.

Indian Railways had begun operating the Oxygen Expresses on April 24, 2021 to transport oxygen cylinders across the country and especially to those states which were facing acute shortage during the second wave of the Coronavirus pandemic.

More than 35,000 metric tonnes of LMO was transported to 15 states and around 480 Oxygen Expresses were operationalised, official sources said.