Indian Railways is exporting the first batch of two locomotives as part of the total order of six locomotives, as well as 90 stainless steel passenger coaches to Mozambique. 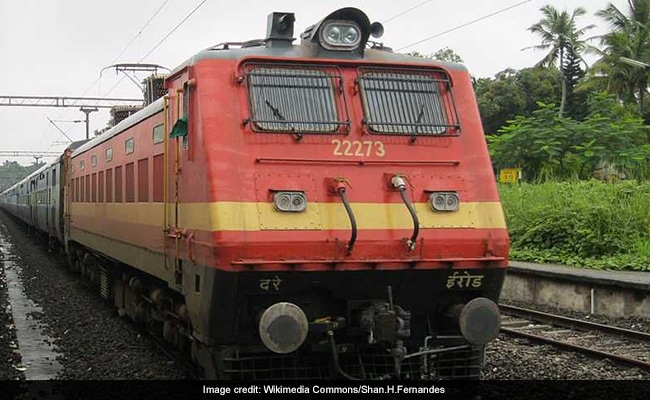 Indian Railways flagged off the 3000 HP cape gauge locomotive indigenously developed by the Banaras Locomotive Works, Varanasi through video conferencing on Wednesday, March 10 for export to Mozambique. Railway Minister Piyush Goyal flagged off the indigenously developed locomotive virtually in the presence of other dignitaries who joined the vent site virtually or in person. According to a statement released by the Railway Ministry, Indian Railways is exporting the first batch of two locomotives as part of the total order of six locomotives, which are 3000 HP cape gauge locomotives, as well as 90 stainless steel passenger coaches to Mozambique.

Under the Make-in-India initiative, the locomotives are developed indigenously by the Banaras Locomotive Works and are being exported by Rail India Technical and Economic Service (RITES) Limited, an Indian Railways' public sector undertaking (PSU). According to railway authorities, the locomotive is Banaras Locomotive Work's first cape gauge loco built with an AC-AC traction system. The locomotive has a new design cape gauge bogie with a maximum axle load of 20 ton and is capable of attaining a speed of 100 km per hour.

The AC-AC traction system, traction motor, traction alternator, turbo, and water closet were specially designed for Mozambique. The locomotive is equipped with a computer-controlled brake system (CCB 2.0) for ensuring the highest safety standards, maintainability, and reliability.