The extended Gatimaan Express service will run six days a week except Friday. 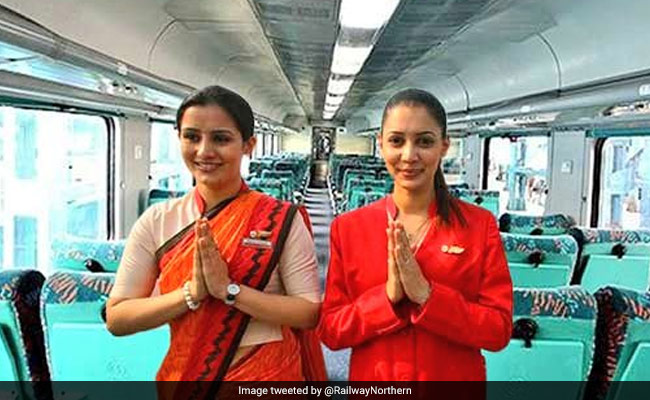 From this month, Indian Railways' Gatimaan Express series of trains are serving the Bundelkhand region. Bundelkhand is a hilly region spread between Uttar Pradesh and Madhya Pradesh. With effect from April 1, 2018, train No. 12049/50 of Gatimaan Express has been extended up to Gwalior/Jhansi, according to a press release by the railways ministry. The move, said the government, is aimed at facilitating passengers. Gatimaan Express, capable of running at a maximum speed of 160 Kmph, is the country's first semi-high speed train.

Here are five things to know about Gatimaan Express trains:

1. The extended Gatimaan Express service will run six days a week except Friday.

2. The extension of Gatimaan Express "will facilitate movement of tourists to various tourist attractions in and around Gwalior and Jhansi of Bundelkhand region," the press release noted. The move will also boost the tourism in the region, the ministry said. 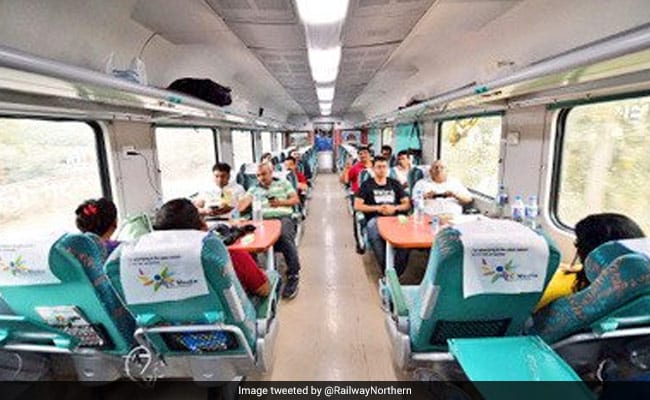 4. Gatimaan Express coaches come with many features such as bio-toilets and balanced draft gear couplers for a smooth ride. 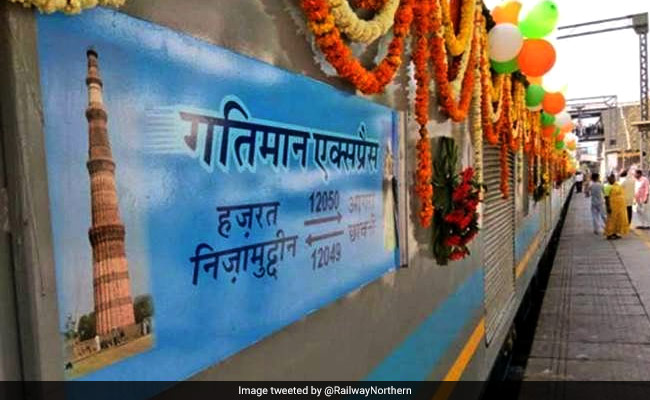 The first Gatimaan Express train was flagged off in April 2016.