There are, notionally, over 21 million "unwanted girls" or girls whose parents wanted boys. The Economic Survey notes that the society's main aim should be to consign these "odious categories" to history 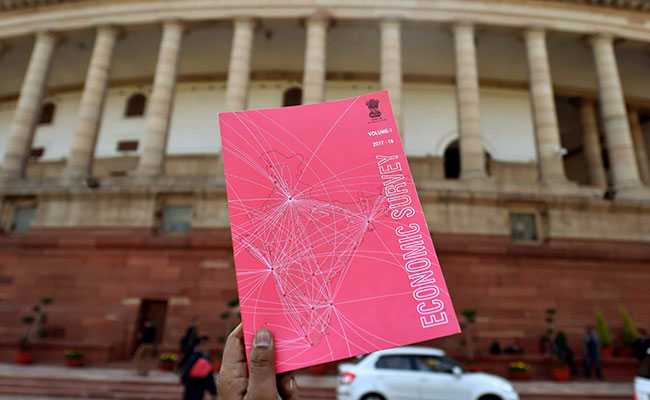 The Economic Survey says there are notionally over 21 million "unwanted girls".

New Delhi: Despite multiple campaigns and catchphrases over the years, the preference for sons remains strong among Indian parents, says the Economic Survey 2017-18 tabled in parliament today. "Indian parents often continue to have children till they have the desired number of sons," says the survey drafted by Chief Economic Adviser Arvind Subramanian and his team.

"Families that have sons are more likely to stop having children than families where a girl is born. This is suggestive of parents having children until they have as many sons as they want," observes the survey, which is seen as a report card of the Indian economy ahead of the Budget.

On indicators like jobs, the use of contraceptives and the preference for a son, India has some distance to travel despite its economic progress, it notes.

To come to that conclusion, the survey studied data that showed that over the past few decades, the sex ratio for the last child of the family has been heavily skewed towards boys.

Because of this preference for sons, there are notionally over 21 million "unwanted girls", or girls whose parents wanted boys. The society's main aim should be to consign these "odious categories" to history, suggests the report. 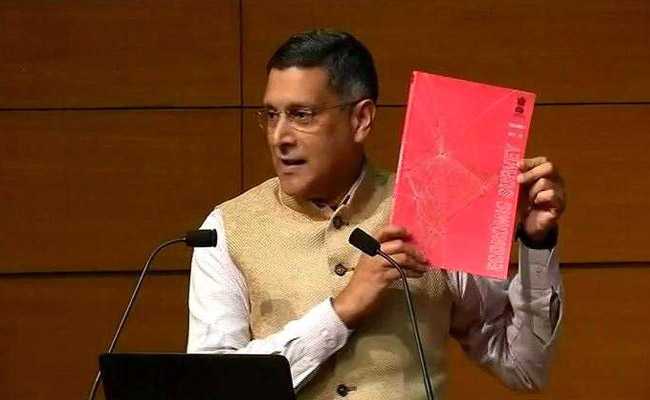 The survey offers these worrying facts just a day after Prime Minister Narendra Modi, in his monthly radio show Mann ki Baat, gave a shout-out to women who had excelled in various fields.

This year's Economic Survey comes in a bright pink cover to send across a significant message amid a worldwide movement to end crimes against women.

Promoted
Listen to the latest songs, only on JioSaavn.com
The survey lists the government's 'Beti Bachao, Beti Padhao', 'Sukanya Samridhi Yojana' and mandatory maternity leave rules as steps in the right direction for the sake of gender parity.

But India, the survey assesses, has done better that other economies on several scores; over 62 per cent women in India were involved in decisions about their own health in 2005-06 but the number increased to 74.5 per cent in 2015-16. The percentage of women who did not experience physical or emotional violence also increased from 63 to 71 per cent in this time.