ONGC was for long India's most profitable company. It lost the crown to Reliance Industries and TCS a couple of years ago. 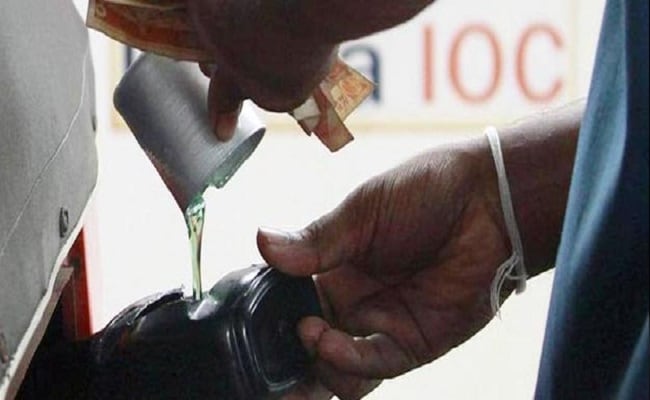 New Delhi: Indian Oil Corp (IOC) has overtaken Oil and Natural Gas Corp (ONGC) to become India's most profitable state-owned company. IOC, which has for decades been India's biggest company by turnover, posted a 70 per cent jump in net profit to Rs 19,106.40 crore in the financial year ended March 31, 2017. This was more than the Rs 17,900 crore net profit ONGC posted in fiscal year 2016-17, making Indian Oil the most profitable PSU, according to earning statements of the companies.

Billionaire Mukesh Ambani-led Reliance Industries retained the crown of being India's most profitable company for the third year in a row, posting a net Rs 29,901 crore in financial year 2016-17.

Tata Consultancy Services, India's largest software services exporter, was the second most profitable company in the country, with a net profit of Rs 26,357 crore.

ONGC was for long India's most profitable company but lost the crown to private sector Reliance Industries and Tata Consultancy Services a couple of years ago. It has now been unseated as the most profitable PSU by Indian Oil.

The BJP-led government had in October 2014 evolved a new pricing formula using rates prevalent in gas surplus nations like the US, Canada and Russia to determine rates in a net importing country.
Prices have halved to $2.48 per million British thermal unit since the formula was implemented.

Mr Sarraf said the company lost Rs 5,010 crore in revenue on natural gas business from 35 per cent drop in gas prices in last one year. "Our profit would have been about Rs 3,000 crore higher if we got remunerative gas price."

"Natural gas is no more profitable business because cost of production is very very significantly higher than current gas prices," he said.

Oil Minister Dharmendra Pradhan in a written reply to a question in Lok Sabha on March 20 had stated that the cost of production of natural gas in the prolific Krishna Godavari basin is between $4.99 per mmBtu and $7.30 per mmBtu.

Promoted
Listen to the latest songs, only on JioSaavn.com
The same for other basins is in the range of $3.80 per mmBtu to USD 6.59 per mmBtu, he had said, adding that the production costs of companies vary from field to field depending upon size of the reservoir, location, logistics and availability of surface facilities.

ONGC is the country's biggest gas producer, accounting for some 80 per cent of the 70 million standard cubic meters per day current output.