The company said that its board has given approval to setting up of a Rs 27,460 crore refinery by its subsidiary, Chennai Petroleum Corp Ltd. 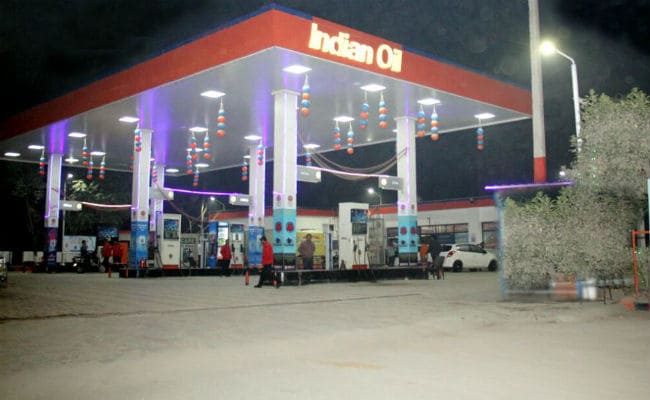 New Delhi: Indian Oil Corp (IOC) said on Monday that its board has given approval to setting up of a Rs 27,460 crore refinery by its subsidiary, Chennai Petroleum Corp Ltd. The Board of Directors of CPCL had in April this year recommended setting up a new 9 million tonnes a year refinery at an estimated cost of Rs 27,460 crore (with an accuracy of plus-30 per cent). The expansion was subject to the approval of board of IOC, the holding company of CPCL.

"The Board of Directors of IOC at the meeting held on September 22 accorded In-principle approval for setting up a new 9 million tonnes per annum refinery at Cauvery Basin, Nagapattinam at an estimated cost of Rs 27,460 crore and for carrying out pre-project activities," IOC said in a regulatory filing.

The planned refinery will be CPCL's third refinery.

It also has a smaller 1 million tonnes Nagapattinam refinery.

Government later disinvested 16.92 per cent of the paid.

Promoted
Listen to the latest songs, only on JioSaavn.com
IOC acquired government stake in 2000-01. IOC currently holds 51.89 per cent stake in CPCL while NIOC holds 15.40 per cent.