Indian IT industry Can Bounce Back: Former Infosys Chief 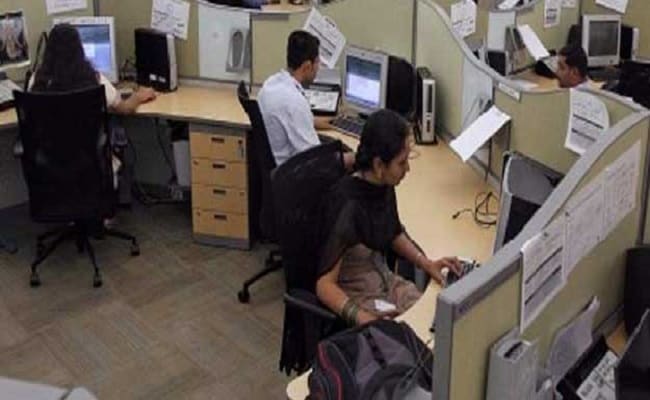 Hyderabad: India's IT sector can bounce back from the current phase of slowdown, says industry veteran Kris Gopalakrishnan, dismissing suggestions that its "golden era" is over.

On doomsday prophets writing "obit" of the Indian information technology industry, he recalled that they had done so in 2008 during the global financial crisis, but the sector had recovered.

"I am very confident in saying Indian IT industry will continue to be an engine for job creation. It will continue to grow. It can grow in double digits," Gopalakrishnan, co-founder of Infosys, where he served as CEO and MD from 2007 to 2011, told PTI.

He rejected perception is some quarters that the single-digit growth is going to be the "new normal" for Indian IT companies.

"IT services growth has come down. This year (2016-17), it looks like 8-9 per cent growth rather than 12-15 per cent. Next year, it will depend on global economy. If global economy picks up, so will IT industry," said Gopalakrishnan, former president of the Confederation of Indian Industry (CII).

"Which other sector (other than IT) is creating one lakh or two lakh good-paying jobs a year? I wouldn't say golden era of Indian IT services industry is over," he asserted.

According to Gopalakrishnan, who served as one of the co-chairs of the World Economic Forum in Davos in January 2014, a 12-15 per cent growth is "very much feasible" for companies like Infosys and TCS in "good years" and 8-9 per cent growth in "not so good years".

"I believe the Indian IT industry can bounce back," Gopalakrishnan, Chairman of Axilor Ventures, an early-stage venture capital firm, said, noting that it has the size, scale, financial strength, experienced leadership, quality and global reach.

In addition, the Indian IT companies have almost zero debt, their credibility is very high and they are reasonably well-governed, he added.

IT industry body Nasscom on October 26 said it is "fairly clear" that its export revenue growth of 10-12 per cent for 2016-17 will be revised downwards.

Promoted
Listen to the latest songs, only on JioSaavn.com
"... it is fairly clear that we will have to revise our guidance and revise it downwards, but what exactly is the revised guidance is something we will be able to share two weeks from now," Nasscom President R Chandrashekhar had said.